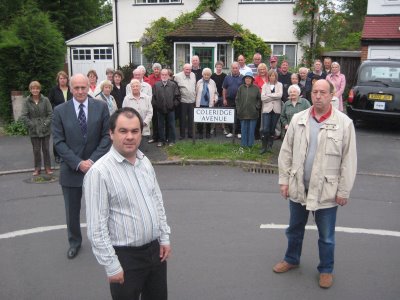 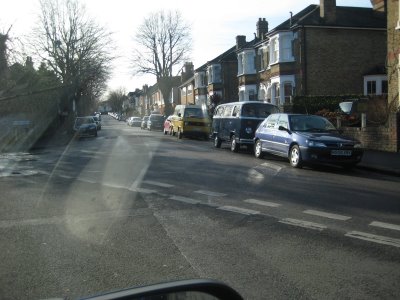 There are a few changes for this corner of Carshalton. Click on the links to see the details.

Firstly a crossing on Westmead Corner is welcome to allow children attending Camden Junior School and people going to the shops on the parade to cross a busy road safely.

Then the two speed humps either side of the railway bridge on Shorts Road are being changed to wider road tables , which are the brick topped speed humps. These are to create convenient crossing points for the school and the alleyway.

The final change, the remodelling of the junction of Alma Road with Shorts Road, has been changed as a result of residents’ concerns. Some have lived on this corner for over thirty years, know the area intimately and have to live with the consequences of any change. Therefore, I am pleased that the change seems to have been received better than the first drawing. As ever, not everyone will get what they want but it is crucial that the Council listen and respond. The main concern was that larger vehicles already use the entrance to St Philomena’s to help manoeuvre around the corner that is made tighter by school parking. If the shopping parade on Carshalton Road is redeveloped as planned, construction workers may be using this route to get to the site so it is important to get this right.

I’ll be going back to those residents to make sure that the Council have got it right this time. In the meantime, you can see the responses to the Consultation by road, here. 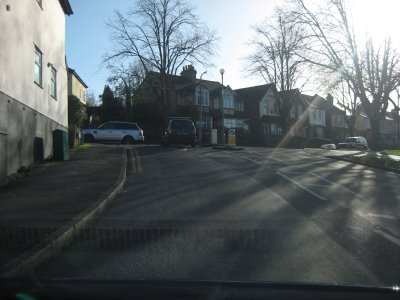 STEPS Zone 17 covers the roads to the North East of our ward. You can see the proposals for Cambridge Road and Banstead Road here.

Cross hatched road markings will be painted in the middle of Cambridge Road. I am told that this helps with lane discipline by suggesting that cars should only enter the hatched area if safe to do so. This road is a bus route and has a lot of parked cars by the BP garage.
At the other end, the junction with Banstead Road has been a longstanding problem. STOP markings and a 30mph circle will be painted onto the road surface. In Banstead Road, clearer road signs, indicating the existence of this side turning will replace the signs that only show a bend in the road. In a second phase of work, yellow lines will be considered for this junction. It was proposed that speed bumps were installed in Banstead Road, either side of the junction with Cambridge Road but all three councillors have opposed this. 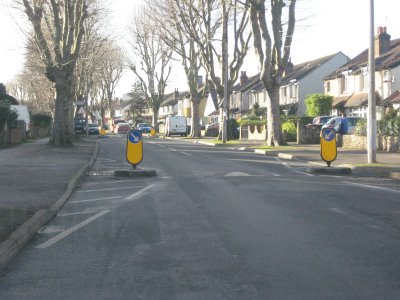 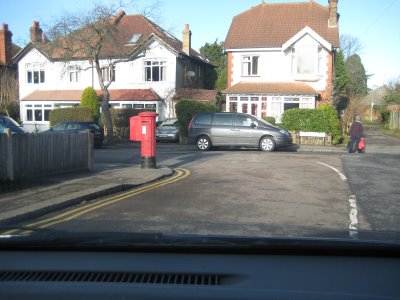 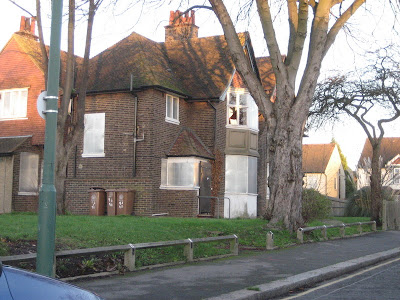 Councillors on Development Control Committee rejected the application to redevelop the site on the corner of Ruskin Road and Park Lane. Reasons cited were overdevelopment, impact on the highway and substandard amenity. More when I get it.