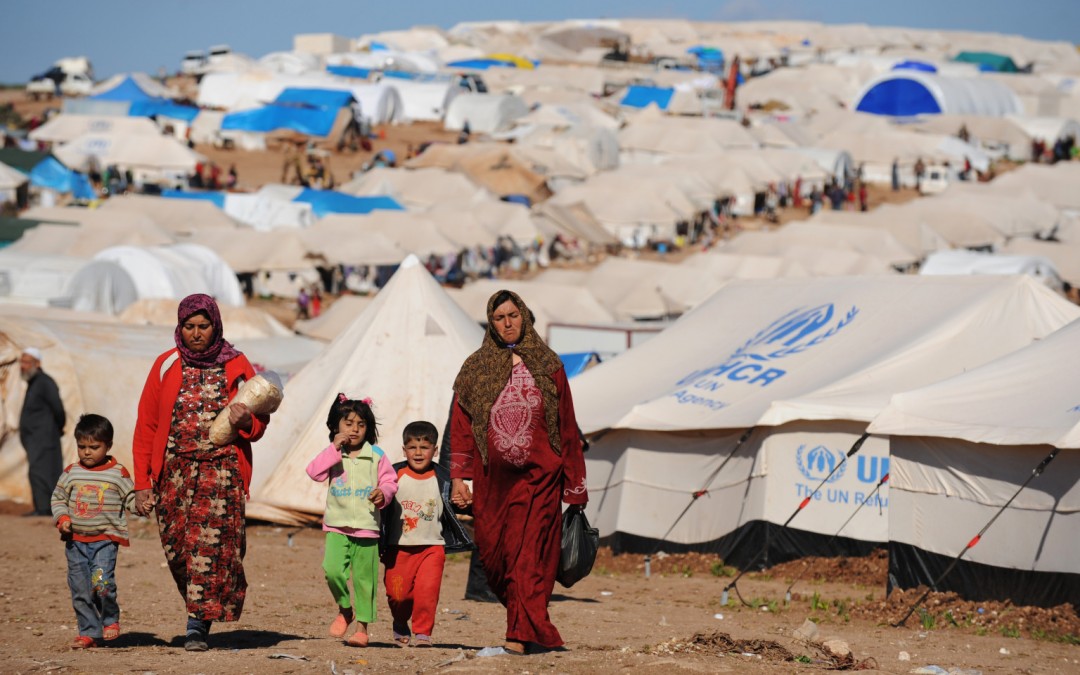 The photograph of Aylan Kurdi’s lifeless body on a beach in Turkey brought home to many people what has been happening in that region for many months. Some 10,000 children are estimated to have died in the Syrian civil war and the rampage of ISIS throughout Iraq and Syria has led to the deaths of many more. We need to make sure our response is balanced and effective. I told the Sutton Guardian earlier this week:

Pictures of the child lying dead on a Turkish beach are harrowing. We must keep reviewing the numbers of refugees that we bring to the UK but the solution lies in tackling the problem at source. Many children are being killed and orphaned away from the cameras in Syria. Working with our international partners for a lasting peace there, though not easy whilst Syria barely remains a single nation state, must remain the focus. The government is undertaking its biggest humanitarian initiative ever at a cost of £900m to help people fleeing for their lives. The UK has a proud record for helping refugees. Our approach needs to balance the need to support people in desperate need whilst not encouraging the pernicious work of human traffickers.

Since then the Prime Minister has confirmed that we will welcome 20,000 refugees taken from the camps around Syria and add another £100m to our aid efforts in the region. We have already taken in over 5,000 Syrian refugees since the conflict began (the 216 figure that is mentioned by those making political capital out of the crisis relates to a specific project, the Syrian Vulnerable Persons Relocation scheme).

That won’t be enough for some people. It’ll be too many for others. However, as with the immigration debate in general, a balance has to be struck, making sure we fulfil our moral obligation as a caring country and the ability to absorb refugees into our communities. Germany is currently wrestling with issues and community tensions after its big offer to take in 800,000 refugees has been taken up by many thousands so far.

The UK is right to take another tack. Taking people directly from places in refuge in the region is important in order not to encourage them to make the dangerous journey to Europe. Creating a disparity between those left behind in squalor and dangerous surroundings and those who have the money to pay a human trafficker and who have survived the treacherous boat trip runs the very real risk of making the risk of crossing to Europe a risk worth taking in the minds of those in camps.

For the 20,000 that will come we need to be prepared. Our existing domestic resettlement mechanisms provide a basis for an increase in numbers as soon as possible, and the government is already working with existing partners to ensure they stand ready to receive the increased numbers. Over the coming months, government will work with local authorities, the UNHCR and others to put in place the full structures to ensure the successful delivery of the expansion the Prime Minister has announced. Large numbers of new and often vulnerable refugees will require a range of services, including health services, education and housing. The Home Secretary and the Communities Secretary, will now work intensively with local authorities and the devolved administrations to put in place the necessary arrangements to house and support the refugees that we resettle.

The UK’s international leadership also extends beyond funding and resettlement. Ensuring that aid agencies can reach those most in need is key. That is why we lobbied hard and successfully for the renewal of UN Security Council Resolution 2165 (now UNSCR 2191) authorising the UN to deliver aid across borders to people in need inside Syria without the consent of the Assad regime. This has allowed the UN to deliver aid to people previously cut off from support. It is important for the government to continue to explore every avenue for reaching those who are still not getting help as a result of the conflict and the appalling behaviour of ISIL and the Assad regime.

Parliament is likely to face a difficult decision in the next month or two. How far do we get involved in solving the problem at source to stop the conditions that are causing such a mass displacement of people – do we involve ourselves in bombing in Syria? There is a long way to go before we get to that point. In order to make a decision, I would need two questions answered. How badly are we being hampered by having an arbitrary line that we cannot cross, a line that is not respected by ISIL? And what will follow if and when ISIL are defeated? Our experience in Iraq and the region shows that we need to have a comprehensive plan for the peace as well as the war. Failing to do so creates just another vacuum for others to occupy, so dictators were topped by Al-Qaeda who were topped by ISIL as enemy no.1.