Council Talks To Itself Over Budget 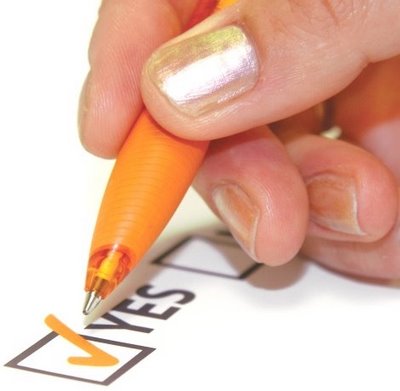 The Council Executive considered responses to their Budget Consultation this morning. It didn’t take long as they only received 72 responses from a population of 180,000. They seemed reluctant to see the imbalance of speaking to 0.04% of Sutton’s population to reach a decision that will affect 100% of Sutton’s taxpaying public.

Granted the 72 responses was better than the 22 surveys last year. They could have improved this by a factor of 2 if councillors had asked people that they knew to complete the form. The Conservative Group distributed several thousand alternative questionnaires and were able to supply over 1000 additional voices to the process.

I’m afraid the LibDem leadership hasn’t learnt the lessons of last year. This is another example of ticking a box, suggesting that they have completed an excercise required by Government, rather than showing a genuine interest in local views. It is true that discussions have been held with groups and organisations that represent several hundred people but this is not a substitute for wider communication.

In addition, the general open question of “What do you think of our budget?” having supplied a single page of information does not encourage a sensible discussion. It is the polar opposite of last year’s survey when they used irrelevant but loaded questions. One such question, something along the lines of “Do you agree that the Council should act in good time to pre-empt problems”, was shown to be worthless after £5.5m was frozen in an Icelandic Bank. At the time, the lead councillor for Finance’s response was effectively – we can’t think for ourselves in situations such as this because we are paying Capita to think on our behalf.