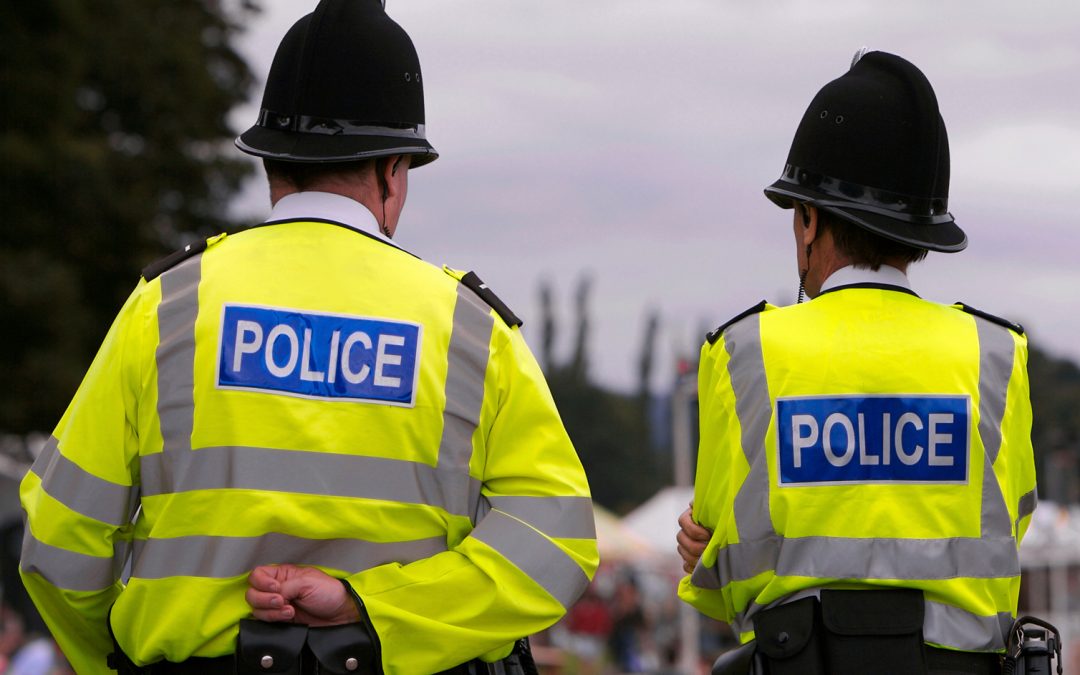 The police put themselves in danger every day to keep us safe and I am so grateful for the work the police do in Sutton, Cheam and Worcester Park that makes Sutton such a low-crime Borough by London standards.

Steps such as installing cameras on officers uniforms, I believe, is a positive step in keeping police safe, although I am disappointed that the new London Mayor has chosen to halt the trial of spit hoods given the danger spitting can pose to officers.

I brought these issues up during a debate in Parliament on police officer safety, including the shooting of Sutton resident PC Patrick Dunne in 2003 and stabbing of Sutton PC Paul Dalton in 2009.

You can watch my speech here.