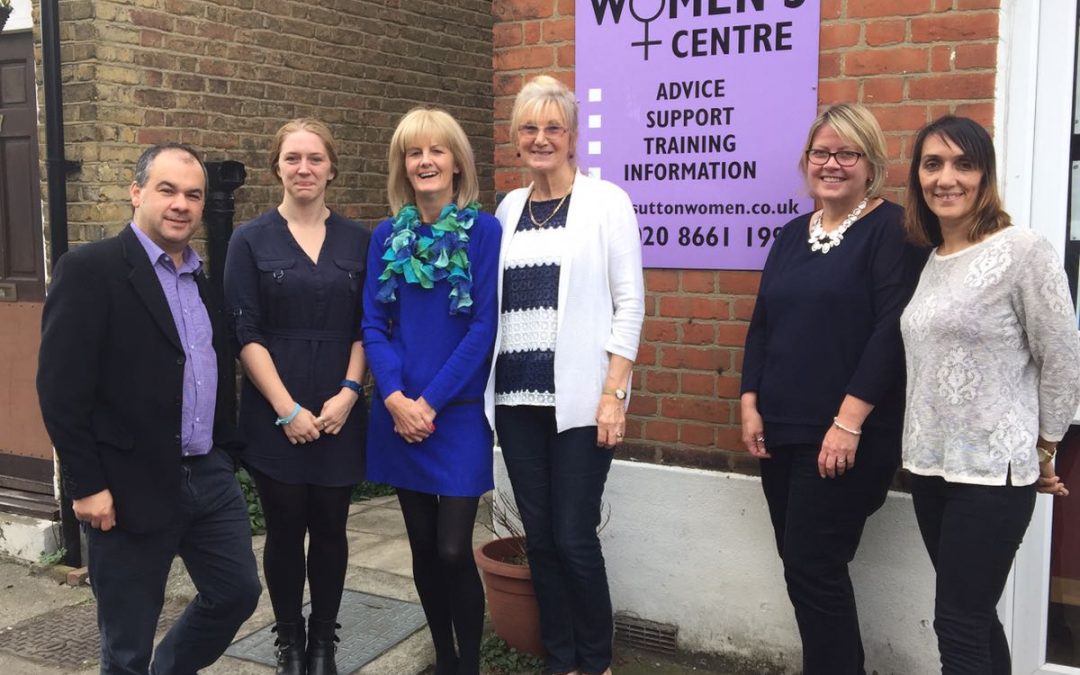 Recently I visited the Sutton Women’s Centre to discuss domestic violence strategy and the vital work that they do locally.

The visit was a follow-up to the debate on domestic violence in Family Courts that I took part in several weeks ago.

Domestic abuse is appalling and tackling such abuse is a priority for the Government. Over the next four years, the Government will provide funding of £80 million for violence against women and girl (VAWG) services. This increased level of central funding will be used to transform local service delivery, so that more women and children are kept safe and more perpetrators are brought to justice.

To tackle domestic violence and its pernicious effects, the Government has already committed £40 million for domestic abuse services between 2016 and 2020, and provided a £2 million grant to Women’s Aid and SafeLives to support a new domestic abuse early intervention project, as well as protecting funding of over £6.4 million to 86 female Rape Support Centres for 2016/17. The Government has also committed to a further year of funding to support the local provision of 144 Independent Domestic Violence Advisers and 87 Independent Sexual Violence Advisers for 2016/17.

I was delighted to get the chance to discuss these issues with the Sutton Women’s Centre, and I pay tribute to the staff and volunteers who provide such an important local service.

I also had a chance to meet with Sutton Police to discuss their domestic violence strategy, especially following the tragic murder of Ellie Butler, which I referred to in my speech on domestic violence in Family Courts.

To find out more about Sutton Women’s Centre and the work they do, you can visit their website here.