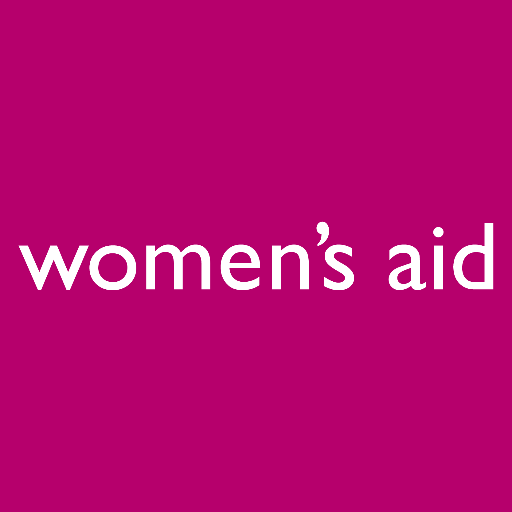 I am delighted that, following the hard work by Women’s Aid’s Child First campaign, Justice Secretary Liz Truss has called for an emergency review to examine domestic abuse in the Family Court system.

In September of last year, I made a speech in Parliament regarding domestic abuse in family courts. This came after a report by Women’s Aid titled ‘Nineteen Child Homoicides’ exemplified cases where children’s lives were cut short when the courts granted access to someone who was known to be violent.

This issue is very close to home for Sutton following the tragic murder of Ellie Butler after the courts granted custody to the parents when the father was known to be abusive.

The report calls for certain changes to be made to the family court system, such of banning the practice of domestic abuse victims being cross-examined by their former partners, providing separate entrances, waiting rooms and arrival times to court, and ultimately, putting the child’s interests first in family court situations.

I want to thank Women’s Aid for helping to bring this about through their hard work, and the Justice Secretary for taking this important step. I look forward to seeing the results of the review.