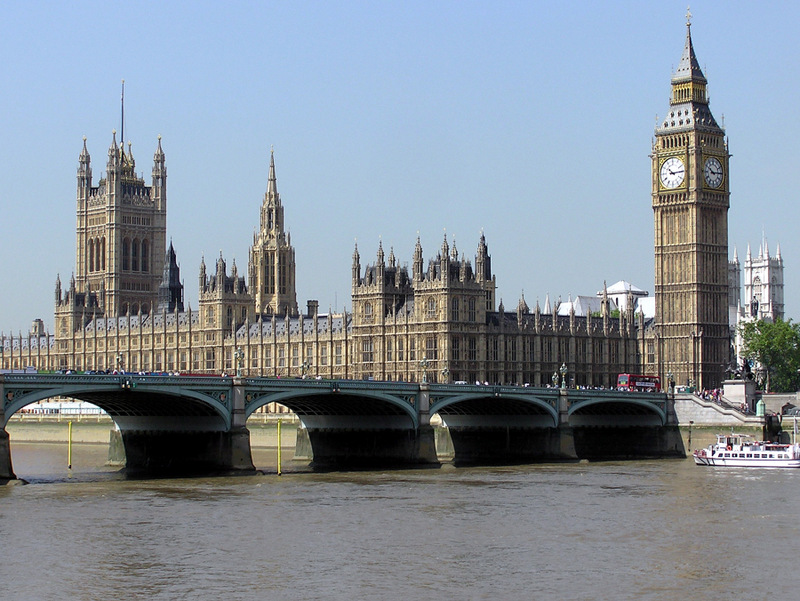 I’m delighted to have been made a Patron of the Fair Votes for All campaign, which calls for English votes for English issues to be introduced into the House of Commons as soon as possible.

This is a matter of fairness for people in Sutton, Cheam & Worcester Park whose voice in Parliament is currently diluted by Scottish MPs. With more powers being devolved to Scotland following the independence referendum last year, it is not fair that Scottish MPs continue to determine issues that do not affect their constituents. We should be able to decide our own priorities in our classrooms and in our NHS. The SNP have already said that they will break the agreement that has been in place for years and vote on laws

I’m petitioning local people to gather support for this important campaign and hope that you will join me by can signing the petition here. You can also download petition sheets to print out and get your family and friends on board to show the government how strongly we feel that we need a fair system in Westminster. The Freepost address to return the sheets is shown at the bottom of each sheet. I’ve already submitted petition signatures from residents from both parliamentary constituencies in Sutton but there is still time to add your support.

Graham Stuart MP, Chairman of the Fair Votes for All campaign, has said to the local media: “I am glad to welcome Paul Scully as a Patron of the campaign. As more powers are handed over to the Scottish Parliament, this basic constitutional unfairness cannot be ignored any longer.” You can keep up with the latest from the campaign on Facebook and Twitter.

Petitions from some Sutton politicians have been seen as an exercise in gaining personal data without being presented to anyone. Please do read the data notice at the bottom and rest assured, any signatures collected will be presented to Parliament along with others from around the country as part of the Fair Votes for All campaign. Your voice will be heard.