Have your say on Southern and Thameslink timetable changes 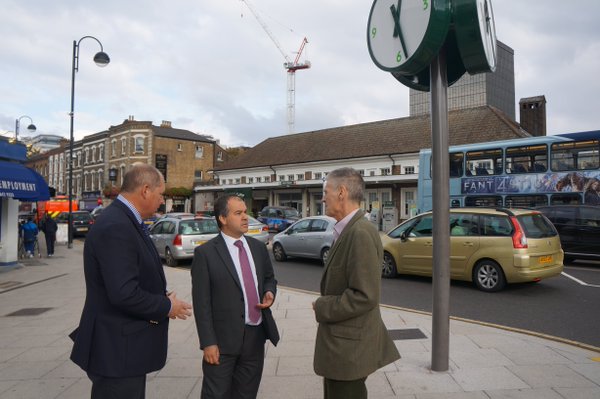 Govia Thameslink Railway (GTR), the parent company of Southern and Thameslink, has launched a consultation which sets out proposed changes to the timetable which will be operated by GTR in 2018.

The performance of GTR trains has been one of the biggest issues that constituents have contacted me about since I was elected last May. Along with a cross-party group of MPs, I have been calling for action to make life easier for commuters who are currently having to deal with an unacceptable level of service.

Therefore I would encourage everyone to take part in this consultation and make their voices heard.