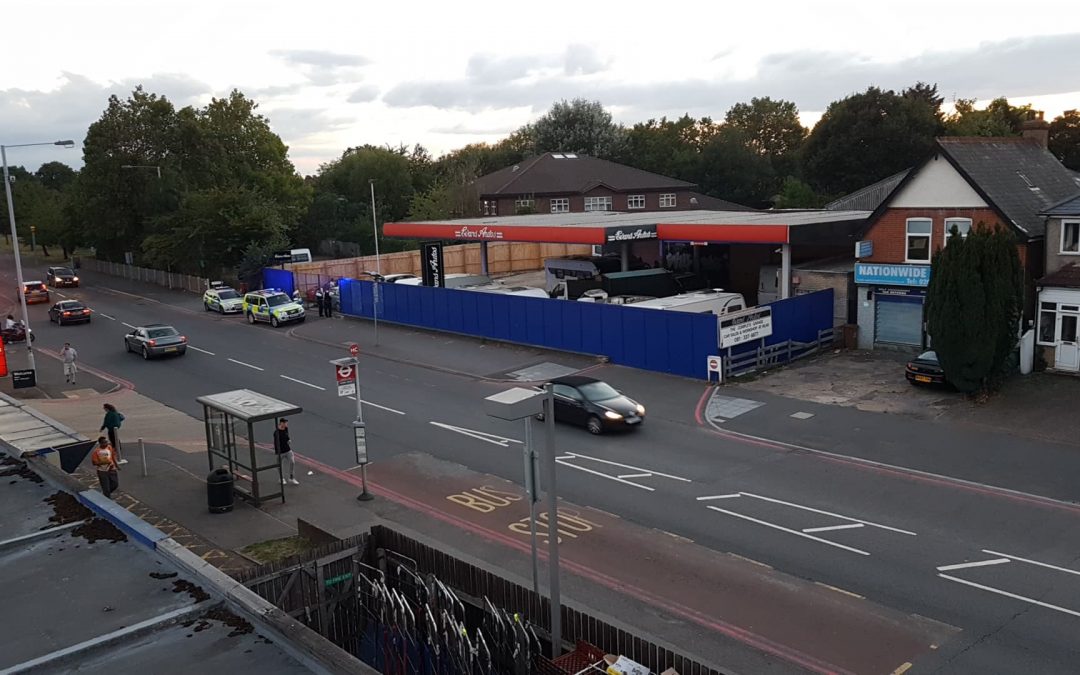 Sutton has had to deal with a number of traveller incursions in our parks in recent months, and most recently they have moved back into the old Evans Auto site as they did earlier this year.

As per my previous updates on this issue, which can be read here and here, as well as pressing for swift action against each incursion as they happened, I have been joining local Conservative councillors in calling for a Borough-wide injunction against these types of incursions, similar to the one recently sought by Croydon Council.

I am pleased that today the Council has confirmed they have listened to our calls and done just that.

The Council has been granted a temporary three month injunction forbidding persons unknown occupying council owned land and or depositing waste on council owned land. They will return to the High Court in November to seek a full three year injunction.

This unfortunately does not help the incursion at the old Evans Auto site, which is privately owned by Aldi. I have been in conversations with Aldi along with local Conservative councillors to ask for updates on what they are doing to get them out and secure the site after they have been evicted.

The government recently concluded a consultation on changes to the law on travellers and I have been campaigning with my colleagues in Parliament for stricter rules. We are calling for the ‘Irish option’ to be applied in the UK, meaning acts of deliberate trespass become a criminal offence (instead of Civil as they are currently) and unauthorised encampments can be removed much more quickly. I recently signed a letter to the Secretary of State for Housing, Communities and Local Government on the consultation on travellers calling for more extensive powers for Councils to deal with this problem. You can read the letter here.

I hope the Council will now pursue those responsible for the recent spate of traveller incursions for the fly-tipping and waste they left behind to foot the bill for the cost of clearing it up.

Whilst this injunction is welcome and means any future incursions can be dealt with quickly, I remain disappointed that the Council and police did not seek to use section 61 powers to evict travellers at any of the recent traveller incursions on our parks. I am also still concerned at how slow the Council has been in responding to calls to better secure our parks after each incursion, and in many cases this has still not happened. This gave the image of Lib Dem-run Sutton Council as a soft touch on traveller incursions. At least this injunction should mean they can act faster in future.