My Reaction To The Autumn Statement 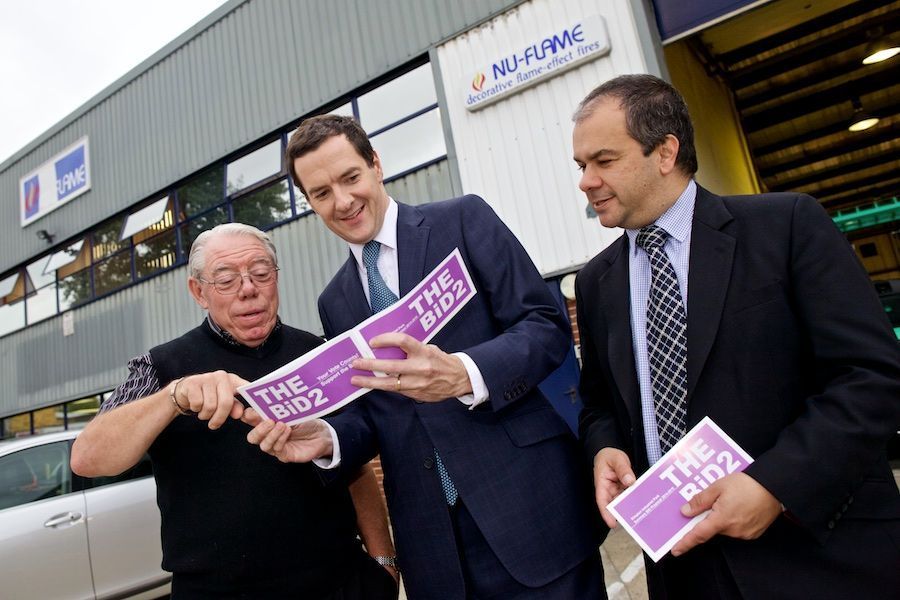 I welcome the Chancellor’s Spending Review and Autumn Statement. It delivers on the promise the Conservative Party made to the British people that we would put their security first by:

In total, the Spending Review commits £4 trillion pounds over the next five years. A huge commitment of the hard-earned cash of British taxpayers, and the Conservative Party knows we have an obligation to make sure it is well spent.

London will benefit from the measures announced including:

This Autumn Statement delivers on the promise we made to working people in Sutton that we would put their security first. Securing enough housing and school places and better transport, healthcare and economic growth are all vital to local people. Whilst taking the difficult decisions to live within our means and bring our debts down, the measures in the statement will help achieve these improvements for Sutton. I have raised the issue of the police budget and its effect on neighbourhood policing directly with the Chancellor. I am delighted that he listened to MPs like myself and protecting the police funding in real terms. This is also part of protecting our national security by defending our country’s interests abroad and keeping our citizens safe at home. George Osborne also listened carefully about concerns regarding the proposed reform of tax credits and acted decisively using the improvement of the public finances to support the lowest paid in our society.

Our approach across the nation is not simply retrenchment, it is to reform and rebuild, with: