My view on Assisted Dying 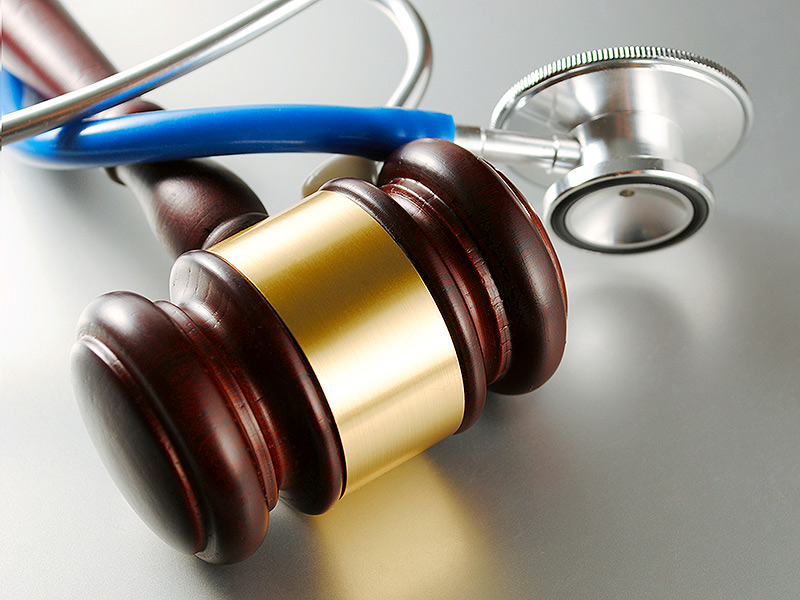 Friday’s debate on the Assisted Dying Bill was thoughtful, emotional and demonstrated Parliament at its best. The quality of speeches on both sides of the arguments was extremely good. I have had a lot of correspondence on the matter from those in favour and those against with powerful, often personal cases cited to support their views. I have always sympathised with the need to change the law but recognise that safeguards need to be tight and comprehensive. Cases like Tony Nicklinson who suffered from ‘locked-in’ syndrome informed my approach to this subject in general terms, although this Bill would not have covered his situation as it only related to terminally-ill patients.

As I listened to the debate, my leaning towards support grew firmer and I voted for the Bill, though I ended up on the losing side as the Bill was rejected by 300 votes to 118. In order to inform those who wrote to me as to why I voted the way I did, I thought it would be appropriate to detail my thoughts on a number of points raised in the debate:

Self-determination: This is my prime point of reference. If I was suffering at the end of my life, I would hate to think that the State would get involved to a point probably beyond any other time in my life, keeping me alive against my will. Twenty-six years ago, I saw my father die over a year from mesothelioma, contracted from asbestos inhaled whilst an apprentice on the docks in Rangoon and Glasgow. Towards the end he was doped up on morphine which he fought against at every stage because he hated to lose control of his senses. He fought for every breath, literally. He wanted to live, wanted to recover and go back to work. He would not have used the powers in this Bill had they been available to him at the time but it is clear from other examples including the moving stories from a constituent of Paul Flynn and Madeleine Moon, that others would. I believe that they should be able to do so.  As Jim Fitzpatrick, a former fireman, said: “I do not know how many people here have seen the terminal stages of asbestosis or mesothelioma. Not only is it not pretty, but it is damned ugly, and if that is what lies in store for me, I want to control my own exit.”

Safeguards: The Bill covers only a narrow area. It only covers those suffering with a terminal illness, defined as an “inevitably progressive condition which cannot be reversed by treatment as a consequence of that terminal illness, is reasonably expected to die within six months.” Two doctors need to sign off the request and a High Court judge must be satisfied that the applicant has a “voluntary, clear, settled and informed wish to end his or her own life” and “the capacity to make the decision to end his or her own life.” This was seen as inadequate by those arguing against the Bill. They seem appropriate to me. The detail of this could have been argued at the subsequent Committee Stage when further safety checks could have been considered. Some MPs considered the six months to be impossible to determine with any accuracy. It’s true that doctors cannot be sure to the nth degree as to when someone will die. People may recover to live a much longer life. It is also true to say that they may go downhill and die much sooner. We can only work with the best information available to us and it should be up to us as to whether we accept that advice. Some were concerned about the ability of two doctors to make an informed view overall. To my mind, the two doctor rule reflected the requirement in the Abortion Act, another ethical medical change first considered via a Private Members’ Bill and controversial at that time.

Sir Keir Starmer made an important contribution to the debate as the former Director of Public Prosecutions who drew up the guidelines currently used when considering the prosecution of such cases. He detailed his considerations and some of the cases that informed him in how to ensure that those guidelines struck a sensible balance in a lengthy but factual speech. He made a key point towards the end of his speech saying: “My experience is that there are two inherent limitations in the guidelines that I issued. For the reasons I have explained, my understanding of the constitutional role of the DPP was that doctors and medical practitioners are more likely to be prosecuted. The first limitation is that, as a result, those who have reached a voluntary, clear, settled and informed decision to end their lives can now be confident of the compassionate assistance of loved ones without exposing them to the law, but they cannot have the assistance of professionals. They can have amateur assistance from nearest and dearest, but they cannot have professional help in fulfilling their desire unless they have the means and the physical ability to get to Dignitas. One of the points that Debbie Purdy made to the judicial committee was that she wanted to live her life for as long as possible, although she wanted to end it at her own choosing, and that if she was forced to go to Dignitas she would have to end her life earlier because she would lose the physical means of getting there.”

The primary purpose of those speaking against the Bill was to preserve life. However at the moment, there are no checks in order to do so, just retrospective guidelines after death, which still involve the deathbed as a crime scene and the nearest and dearest treated as a suspect. A number of MPs raised the matter of ‘double effect’, namely medication that will alleviate suffering, though with the additional effect of shortening their life. There are no external checks at the time of treatment, just a review after death which will not have any effect on the person who has died. Opponents of the Bill were concerned that 14 days was not sufficient for a High Court judge to consider if the patient was being coerced. I would argue that the DPP would have even more difficulties in ascertaining this after the event.

Sanctity of life: Many of the representations that I received from constituents opposing the Bill were initiated by faith-based campaign groups. I respect the view of the many MPs and constituents who argued from a position of deep faith about the sanctity of life. However I agree with Crispin Blunt that I would not want the Church determining my death. Assisted Dying would not have become compulsory under this Bill and it would not have been for everyone. I would have liked the freedom to choose whereas others would be driven by their faith to pass at a time of God’s choosing.

Archbishop Desmond Tutu, in outlining his reasons for supporting Assisted Dying asks what does it mean to be alive? He tells a story about the issues of keeping Nelson Mandela alive. “What was done to Madiba (Nelson Mandela) was disgraceful. There was that occasion when Madiba was televised with political leaders, President Jacob Zuma and Cyril Ramaphosa. You could see Madiba was not fully there. He did not speak. He was not connecting. My friend was no longer himself. It was an affront to Madiba’s dignity.”

The view of Healthcare professionals: To my mind, the strongest argument against the Bill were put forward by three medical doctors, Dr Liam Fox, Dr Sarah Wollaston and Dr Philippa Whitford who brought their professional experience to bear suggesting the fact that this proposed change fundamentally changed the role of the doctor from someone who would do no harm, opening a Pandora’s Box, as Liam Fox described it. The discredited Liverpool Care Pathway has already shown how healthcare professionals have been able to hasten people’s death albeit through denying food and water, leaving dehydrated patients to suck water from sponges, rather than through a controlled, swift process as afforded by this Bill.

Many argued that rather than considering assisted dying we should be improving palliative care. I don’t see the two as mutually exclusive. As stated, the procedures included in this Bill would have only been used by a few people. Palliative care has been improving significantly since my father died in 1989 and long may that continue. I look forward to those arguing for better palliative care in this debate bringing those points forward in wider health debates. I was struck by the contribution of Sarah Champion in support of the Bill who had run a hospice before being elected to the House. It was suggested that assisted dying would reduce the incentive to find treatments for illnesses. I could not see how this would be the case.

Slippery slope: Several disability charities ran campaigns against the Bill in the belief that it would work against those with a disability. Others described the Bill as crossing the Rubicon. Any further changes to the qualification to who could end their life would have had to come back to the House for further debate. That would include cases of locked-in syndrome as I mentioned at the beginning. I didn’t see that as reason enough to kick this proposed change into the long grass against the popular wishes of the public. Disabled people would not be able to take their life unless they were terminally ill, where they would be treated as any able-bodied person would.

The largest poll, conducted by Dignity in Dying had support at 80% for the Bill. The last independent poll had support at 70%, still pretty sizeable. The debate was wide-ranging, extremely informative but I believe the conclusion reached by the House was the wrong one. Further stages of consideration of the Bill would have teased out some of the finer points of argument and concerns and there would have been chance to reject the Bill further down the line if required. I am aware that in voting for the Bill, I would have voted in a way that is totally anathema to many constituents. Others, possibly the majority, will welcome my approach. Ultimately I am content that I considered the arguments and details of the debate and voted with my conscience. Both sides of the argument wanted a vote to test the view of politicians. They have it; a resounding support of the status quo, a finely balance guideline-based approach to the end of life choices for terminally ill patients with little certainty at an incredibly difficult time for those left behind.