No Joined Up Thinking in Sutton 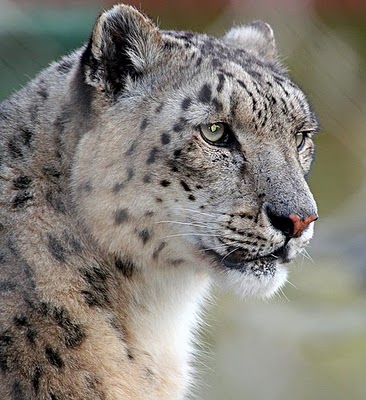 Apparently Sutton’s gully cleaning machine has just gone past my house. The drips of water on the road demonstrate the problem of lack of preparation as they show that the machine is spending more time cleaning the white lines in the middle of the road than it is the gullies.

In another move, the Council are looking to introduce a Controlled Parking Zone (CPZ) around Carshalton Beeches Station, including Salisbury Road where I live. Now, either the Council believe there is a parking issue in the area, in which case it would have been sensible to have given advanced notice to ask people to move their cars, or they don’t in which case, why waste money on a consultation about a CPZ? We live in austere times and this is one small example where smarter working would give residents more for less. The process would have cost less and the gullies would have been cleaner.

You may wonder why there is a picture of a big cat here? It is a Snow Leopard, a rare animal that has never been filmed until recently. It took David Attenborough’s team three years to get a glimpse. Still, it’s easier to get a picture of this than it is of Sutton’s solitary gully cleaner.