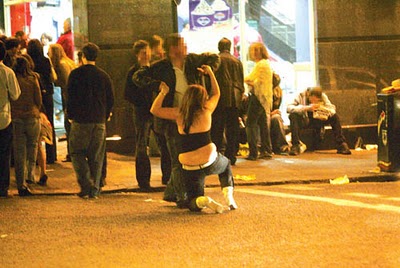 So much crime and antisocial behaviour in our Borough is fuelled by alcohol. Whether it is being sold by careless landlords to binge drinkers or by irresponsible shop owners to underage children, we need to bring this to a stop.

In the first 100 days, a Conservative Council will begin to review the licences of troublesome pubs and clubs in the borough and if they are seen to be the catalyst for crime and antisocial behaviour, we will shut them down. We will keep under review closing times to ensure that we are not importing disorder from outside the Borough carried out by those attracted to late-night drinking in Sutton.

Our Commitment: Within the first 100 days of a Conservative Council, we will start a review of all licenced premises known to be trouble spots and if necessary, shut them down.