Say ‘No’ to the Lib Dem parking tax 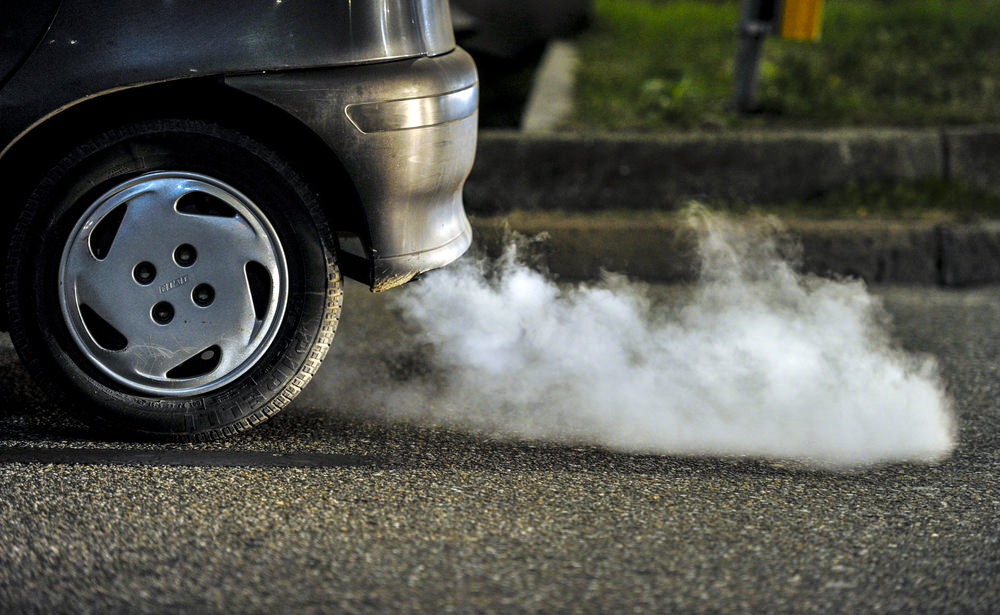 Lib Dem-run Sutton Council are consulting on a new Controlled Parking Zone (CPZ) emissions-based scheme that will see motorists punished once again by a Council that appears to be at war with cars.

Planning permission gets granted for developments with more flats than parking spaces, parking restrictions prevent people getting around, and the congestion in places like Carshalton ponds, Sutton High Street and Central Road, Worcester Park, are a constant nightmare.  Now the Council wants to make it even harder for car owners.

The Council are consulting on a proposal to bring emissions-based parking charges to Sutton. Here, residents in Cheam, Belmont, St Helier and Wallington could pollute as much as they wanted to. Similarly anyone in a controlled parking zone with off-street parking would not be affected. Amazingly, as the controlled hours are during the day, anyone who drives their car to work every day would be free to do so with no penalty as they would not need a permit.

The only ones who would have to pay would be people whose cars were parked up, not emitting a single cough of CO2. A back of the envelope calculation showed that only 3.5% of cars in Sutton would have to pay this cost on the back of everyone’s pollution.

I take reducing emissions seriously, especially as Sutton is a London Borough, but this scheme will punish motorists and not address the problem at all. The scheme is a result of muddled thinking, which will cost many local residents dearly without having the desired effect of reducing emissions. The last thing residents need is an anti-car cash-cow labelled as an environmental initiative.

Residents are rightly furious about these plans and our Councillors are opposing them on the Council. But Conservative councillors need your help to stop this going ahead. You can make your views known by visiting the Sutton Council website, and responding to their consultation here.