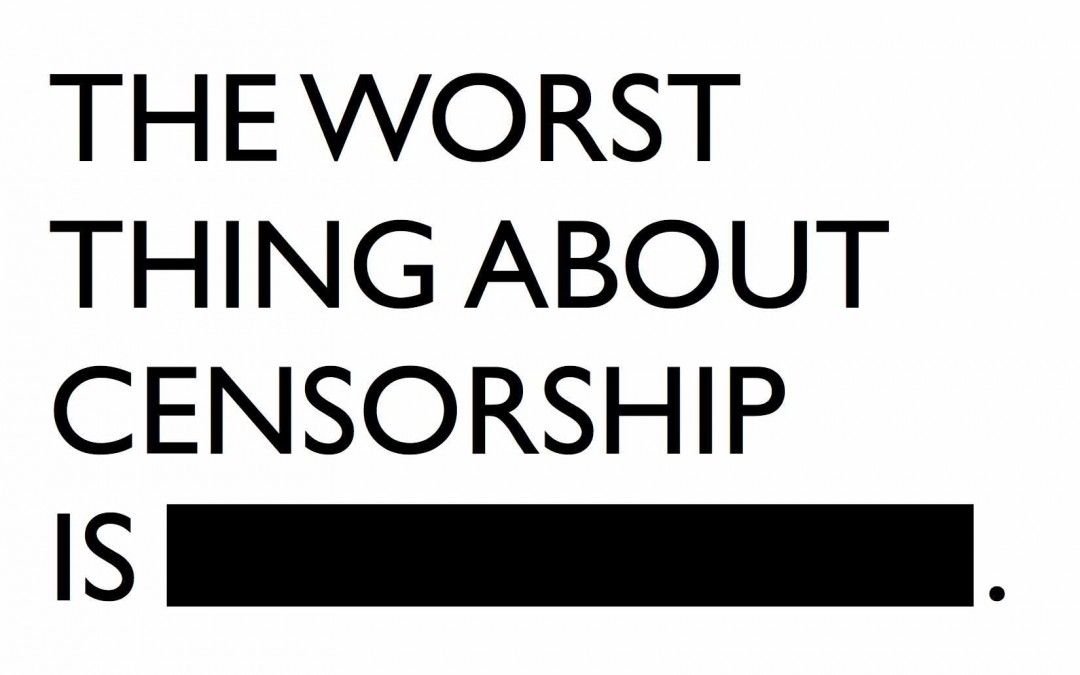 Sutton’s full council meeting on Monday was short but quite remarkable. The questions from both members of the public and councillors unearthed some interesting information. Each time, the original question is taken as read, thus avoiding the delay in having to read out something that is already on the agenda. A resident from Belmont asked a question about the Controlled Parking Zone near the Royal Marsden Hospital. However the question that was answered was not the same as originally submitted after an over-zealous council officer removed a phrase. Here’s the question:

In the pre-election issue of the Liberal Democrat’s Focus on Belmont, it was clearly stated under the heading Better Parking that there are “proposals to lower parking charges in the small CPZ around hospitals and convert parking bays in Cotswold Road into shared use between permit holders and paying”.  Was this just pre-election propaganda or is it your genuine intention to resolve the ongoing parking issues for the Belmont residents, all of whom are still unhappy with the present charges and the severely reduced free visitor permit allowance as shown by our petition of 2 years ago?   If genuine, what is the proposed timeframe for these changes and how will the conversion of the parking bays be funded?

According to the Chief Executive of Sutton Council, the word ‘propaganda’ was ruled to attribute improper motives to others and was removed using a rule of the council’s constitution. A further question from a Labour Parliamentary Candidate accusing the Council Leader of ‘subterfuge’ went unchallenged.

I’m happy for both phrases to be used. Since when is it the place of the council to decide on what questions are asked and how they are asked. If it’s libellous or illegal, then fine. But it is not up to council officers to decide on the political nature of questions. I am sure the Leader of the Council could have acquitted herself perfectly adequately in answering the original question. The Constitution is in place to safeguard democracy not to undermine it.

A question was asked about how many visitors had been to the controversial £8.5m Sutton Life Centre in the last year and the cost of running the Centre. The answer that came back translated into each visitor costing the borough roughly three times the amount of the entrance fee – a shortfall that you and I have to pick up through our council taxes and/or service cuts. Talking about service cuts, this came up on Monday too, with a member of the public asking about the consultation that is taking place to see which areas members of the public would prioritise for the £40m reduction in the Council’s budget. Asking residents what they think is the right thing to do. A more meaningful consultation process would have been to have raised the matter in April before seeking reelection for another four year term.

Cllr Jane Pascoe asked for an update on the proposed new school in Sutton. We were told that the council had looked at alternative sites to the Sutton Hospital but were not at liberty to tell us where. Only last week, Healthwatch Sutton, a publicly funded organisation held a meeting which was only open to members of the public that had informed one of the local Liberal Democrat MPs that they wanted to come and all questions had to be submitted in advance to the same Member of Parliament. Now more than ever, we need a strong opposition to counter the arrogance and complacency that Sutton council is showing.