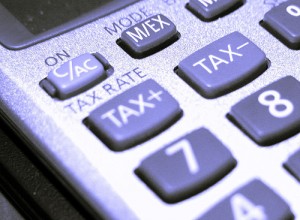 Around 38,352 people in Sutton & Cheam are benefiting from the biggest income tax cut in a generation this April.

On 6th April, Conservatives in government increased the amount of money people can earn before paying any income tax to £9,440 meaning 24 million people across Britain will pay up to £600 less income tax this year than in 2010.

An estimated 3,155 people who live in Sutton & Cheam will have been lifted out of income tax altogether by this government. Together with tax cuts made since 2010, Conservatives will have taken 2.2 million people across the country out of income tax.

The coalition agreement stated that by the end of the Parliament, the first £10,000 of people’s incomes would be tax free. Following the announcement in the recent budget, this is a promise that will be met next April. As well as taking the lowest paid out of tax entirely, this cut benefits all income tax payers. By next year, the personal allowance for income tax (your slice of income for which you pay no income tax) will have been increased by a whopping 54% by this government:

This is obviously great news for people in Sutton & Cheam. Whilst the government has to keep making tough decisions to balance the books, it is right that Conservatives have prioritised hardworking people – rewarding those who want to get on in life by letting people keep more of the money they have worked hard to earn. Extending the number of people who can still work without paying any income tax leads to a fairer tax system and helps in the aim of always making it pay to work.