The Ripple Effect of Crime 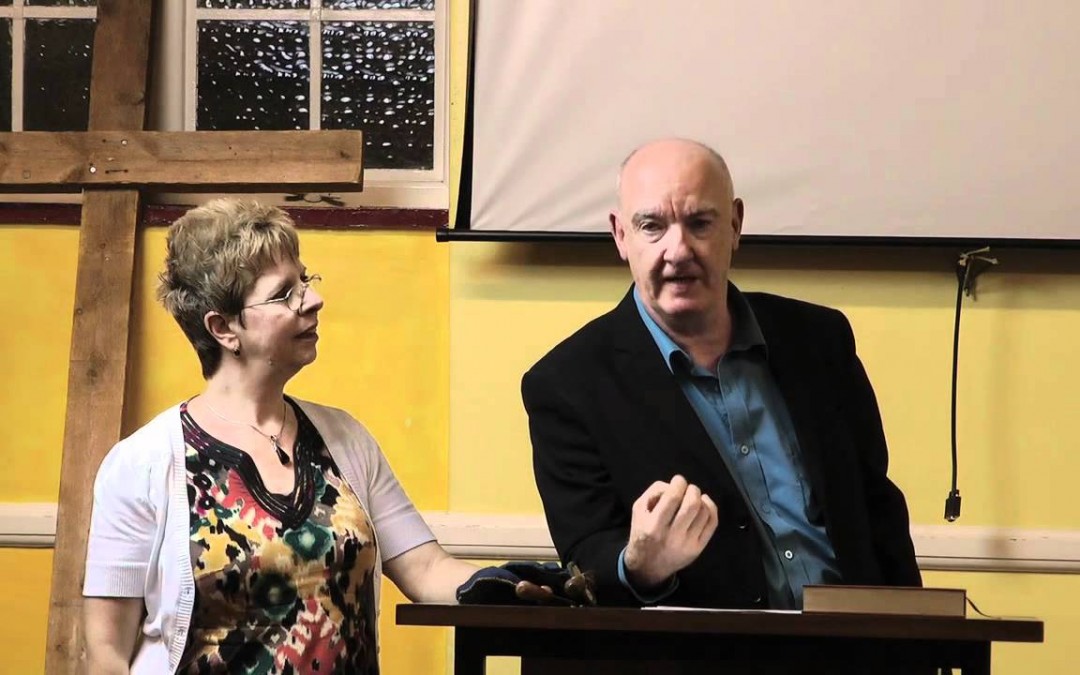 I was lucky to catch Ray & Vi Donovan speak at a session held by at the Sutton Youth Centre this week. Ray & Vi set up the Chris Donovan Trust in memory of their son who was senselessly and brutally killed in 2001. Eleven years later they came face to face with the three young men who had been convicted of Chris’ murder. Ray & Vi’s retelling of the story was understandably raw and emotional as if it happened yesterday. Despite recounting their experience in prisons up and down the country, the audience could see the lasting hole in their life as a result of that evening 14 years ago, an evening made up of random chance decisions that set Chris walking up the pavement into the path of a 14-strong gang off their faces on drink and drugs and seeing Chris and his brother as an easy target for the violent acts that ensued.

The young people at the Youth Centre sat transfixed for an hour as they heard of the Donovan’s helplessness at the hospital, their anguish to hear that not only had their son died but his body was now the property of the coroner. Just as it seemed as it couldn’t get any worse, they discovered that they couldn’t bury Chris for another few weeks as the pathologist had to remove his brain to examine a particular enzyme to determine the exact cause of death. These months of hell would not have even entered the heads of the young men who stamped on Chris repeatedly and left him in the road to be run over by a car and carried forty feet. The years of prison and the effective removal of the remainder of their own teen years and twenties didn’t feature in their decision to run away shouting, “Leave him” after a neighbour had alerted the police.

Ray & Vi now travel around the country speaking about the benefits of restorative justice, a system designed to put the victim first. They met their son’s killers after they were released from prison, so having no effect on the length of the sentence. As well as giving them a sense of closure, their meetings with each of the killers gave those young men a chance to realise the effect of their crime, have an outlet for their remorse and start on a path of rehabilitation. Sentencing must always have an element of punishment but spending £40,000 each year per prisoner to lock them away from the world repeatedly after reoffending is impractical. The sensible long term approach must be to help prisoners turn their lives around through rehabilitation whilst serving the sentence that people would expect for the crime committed. It’s sensible that the government have made funding available to Police & Crime Commissioners to help deliver restorative justice over three years. Of course Ray & Vi’s work goes further than promoting restorative justice. The powerful retelling of their harrowing experience will surely have an effect on young people who may find themselves being pushed into joining a gang or committing a crime. They are constantly reminding people of the consequences of their actions beyond the intended victim; the ripple effect of their crime.