Victoria House Stalls for Another Year 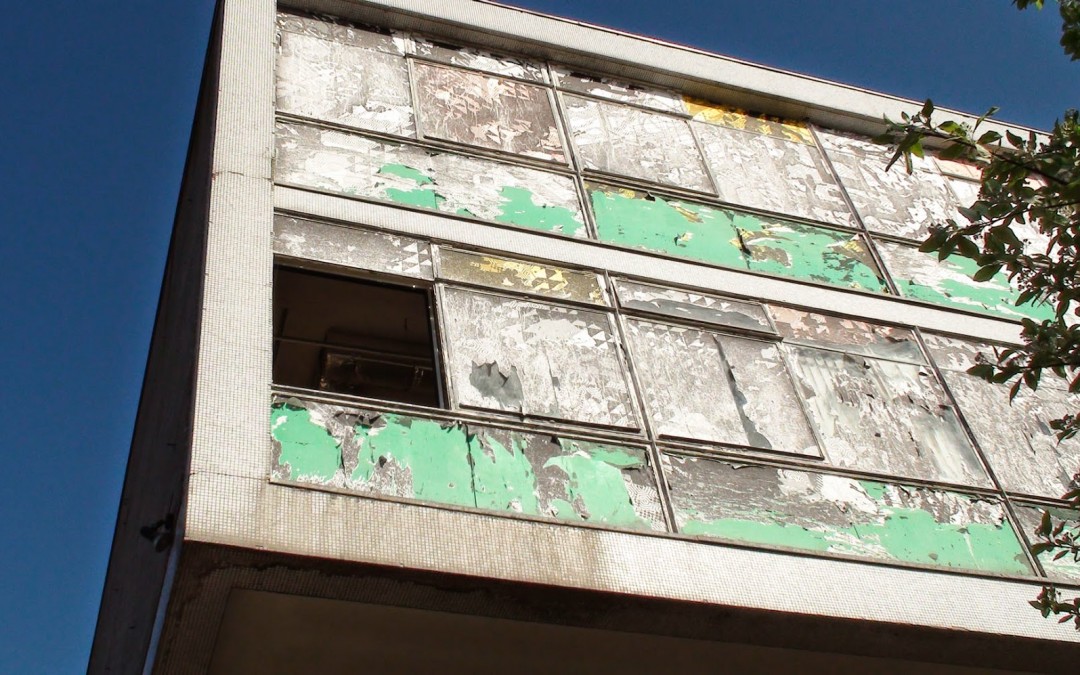 Victoria House in North Cheam is set to remain crumbling until next summer at the earliest. A representative of the new owners, Home Group gave an update to the Cheam North & Worcester Park Local Committee last Thursday, telling local residents that the target date for starting the new building would be summer 2015 as they planned to submit a revised planning application. The new plans seek to improve the design granted permission by the council in 2013. Another roadblock is Ladbrokes who have a lease until 2022.

I called Home Group to ask for more details about their plans for the new building and was advised that they were keen to have more than the seven affordable homes in the 75 granted. The homes would be mixed tenure (ie rented/privately owned/ shared ownership). They confirmed that it will be difficult to demolish the existing eyesore early whilst Ladbrokes remain on site. A new planning application is due to be submitted at the end of this year or January next. Home Group is a not-for-profit social enterprise. So, no good news for the immediate future but we must keep pressing for action to get rid of the dangerous eyesore that is blighting the area.