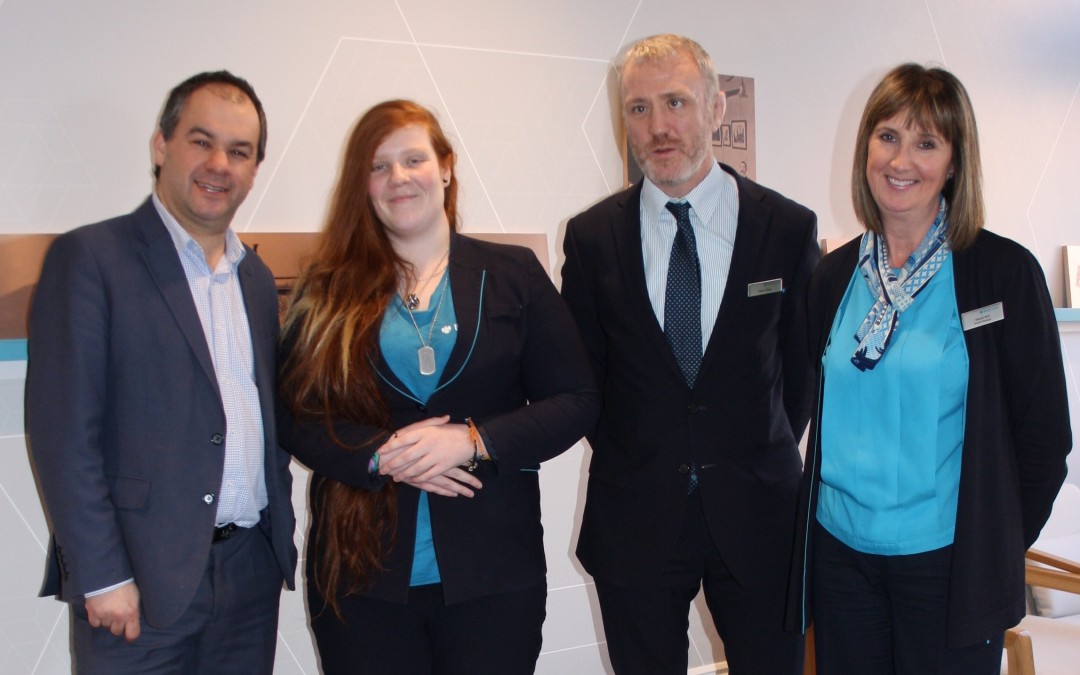 Last week I visited Barclays on Sutton High Street, where I met with staff at the branch to tell me about their work in the community, changes in banking, where the industry is currently at and new features appearing in their branches.

One of the main topics of discussion was how banking was changing and adapting to new technologies. With the rise of internet banking and many people able to do many, if not most of their banking online, I was interested to hear how branches were responding to this. Apart from the obvious need to be there for people who want to pay-in money, I learned how branches were introducing more interactive counters. Rather than staff sitting behind a counter when I visited, I was shown how, manned with tablets, staff would interact with customers and assist them using new banking technologies.

I was also impressed to hear about the work Barclays does in the community. They encourage their staff to take two volunteering days a year and how branches get involved in local events sponsoring good causes.

I was delighted to also meet JD Adams during my visit. JD was taken on by Barclays as an apprentice and her story really impressed me. She told me about where she’d come from and what a good opportunity it was to get an apprenticeship with Barclays. She was incredibly professional and I am sure she is going to excel as she makes her next career move.

I would like to thank everyone at Barclays in Sutton for having me, and I look forward to working with them on more community projects in the future.