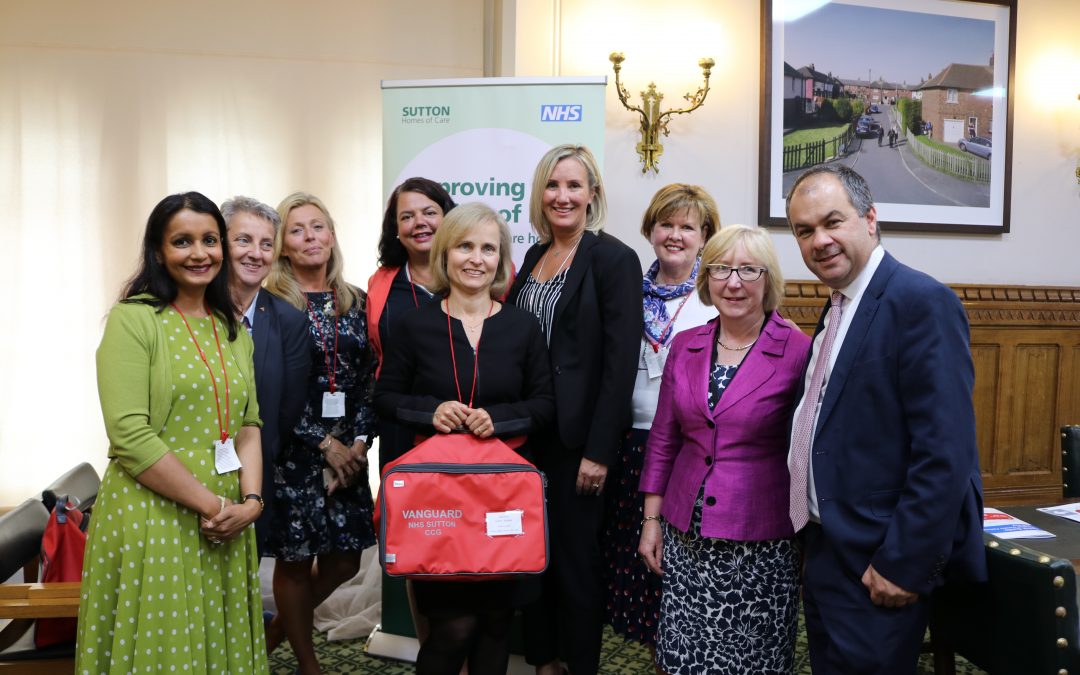 Launch of the ‘Red Bag’ Scheme

I was delighted to attend the parliamentary launch of the ‘red bag’ scheme.

The Hospital Transfer pathway, often known as ‘Red bag’ is a simple initiative that is helping to improve communication between care homes and hospitals at all points of the resident’s journey. It keeps important information about a care home resident’s health in one place, easily accessible to ambulance and hospital staff. This facilitates a smoother and more efficient handover between care home, ambulance and hospital staff, and reduces unnecessary delays in the patient journey.

I am also so proud that Sutton has had a leading role in inspiring this to come about.

In 2015, the Epsom and St Helier University Hospitals NHS Trust, the Sutton Clinical Commissioning Group (CCG) and local care homes in Sutton got together to form the Sutton Vanguard.

Shortly after, they came up with the ‘red bag’ to allow patients to have all their medical notes, clothes, etc, in one place to help get vulnerable and elderly people the treatment they need and get them home as soon as possible.

Three years later and the Minister of State for Care, Caroline Dinenage MP, has launched it in Parliament to promote this being implemented more widely across the country.

We should all be so proud that this excellent initiative started here in Sutton and means more people can get home from hospital sooner. 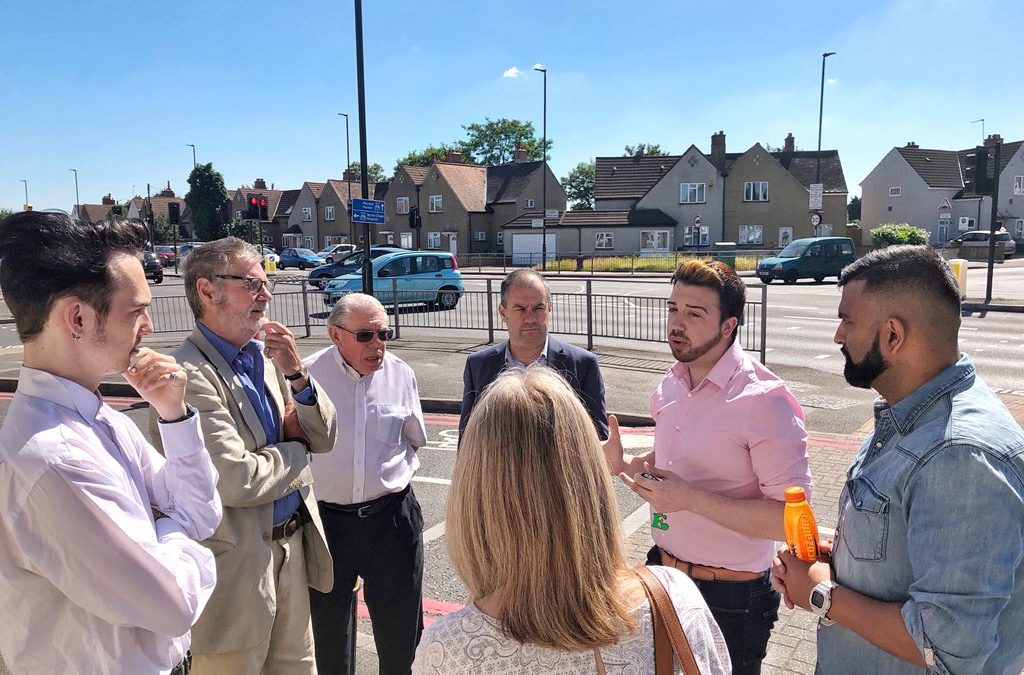 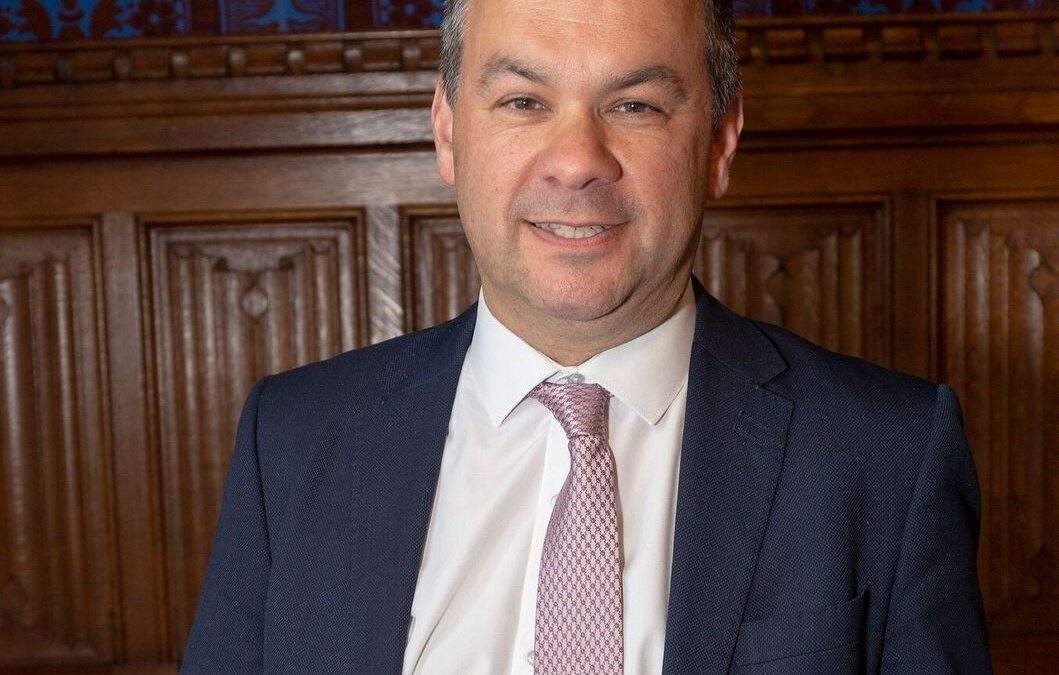 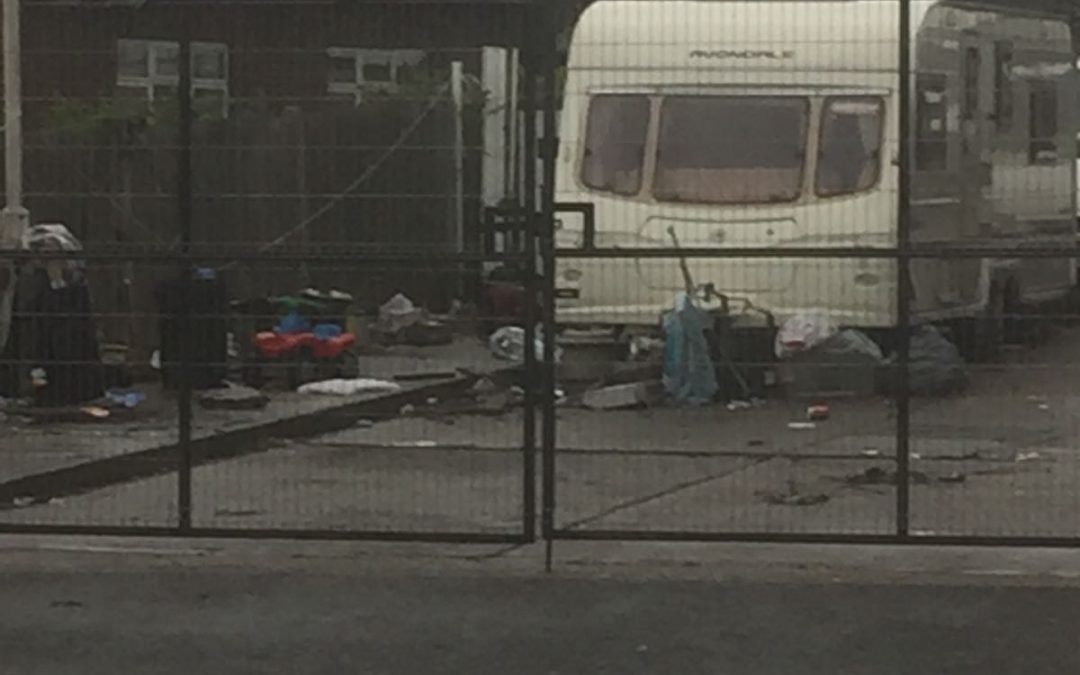 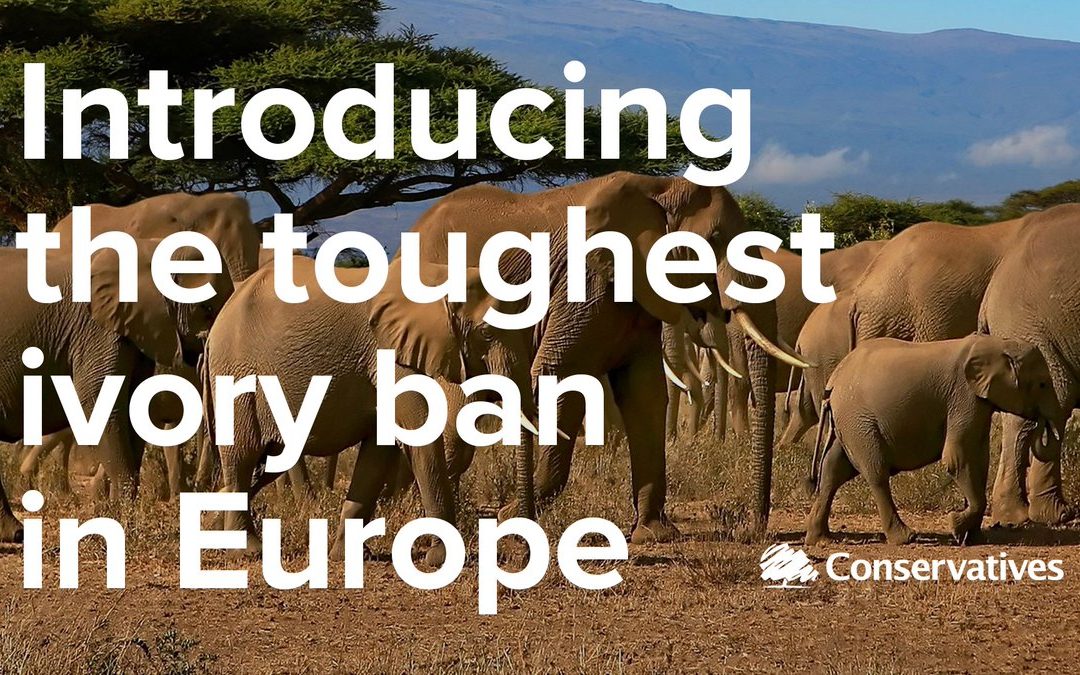