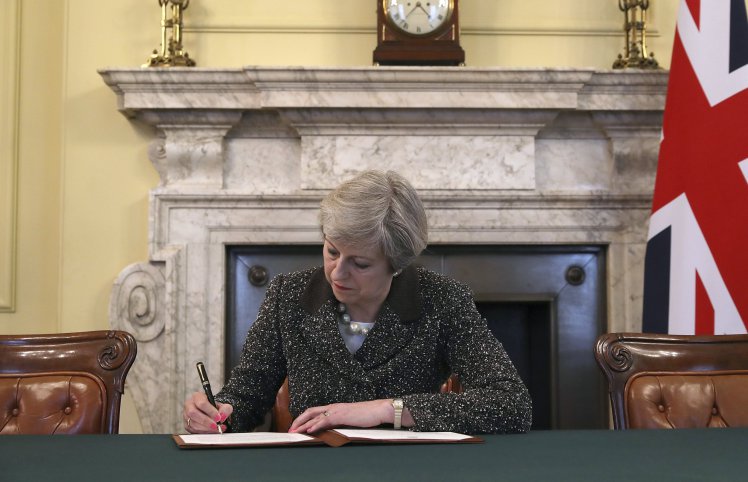 Today, a letter from the Prime Minister formally invoking Article 50 to begin our exit from the EU was delivered to the President of the European Council.

Sutton joined me in voting to leave the EU. However, I am committed to making sure that Brexit works for everyone, including those who voted to remain.

The Lib Dems’ continued attempts to block and frustrate the triggering of Article 50 just prolongs the uncertainty.

I am keen that we move quickly in our talks to give EU citizens in the UK and British people living abroad the assurances that they need to continue their lives without concern.

Legislation to invoke Article 50 was passed in Parliament with a huge majority and we have begun the process of leaving the EU. Rather than rehearsing last year’s arguments, I am concentrating on making sure that we focus on particular sectors and communities to get the best possible bespoke deal.

I will continue to relay your views and concerns to the Prime Minister and the government, ensuring that your voices are heard and the final deal is one that will work for everyone.

I did just that today when I asked the Prime Minister if she agreed with me that now is the time to stop the posturing and get on with getting a good bespoke deal for all sectors and communities in the UK. I am pleased that she agreed and you can watch that exchange here.