Canon sent back to the drawing board 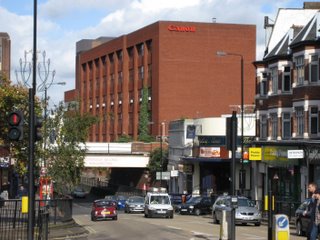 Conservatives on the Development Control Committee were instrumental in rejecting the application to convert Canon House into 174 flats. One Liberal Democrat councillor voted with the four Conservative members of the committee to turn the proposal down. By no coincidence, that councillor lives within a few yards of the development and commutes from Wallington Railway Station so would have to live with the consequences of any decision.

Several residents have opposed the scale of the application which proposed adding extra floors to an already dominant building. I am extremely concerned about the proliferation of back-garden development so this building presents an opportunity to meet the increasing housing needs of the area but it must surely be kept in a sensible proportion. Amenity space for the proposal was only around 25% of that required by the Council and the number of affordable housing units fell short. Both of these were to be partly offset with money paid to the council. I’m glad that the committee took their decision based on the development itself rather than allowing their minds being diverted to the short term benefits of this extra Section 106 money.