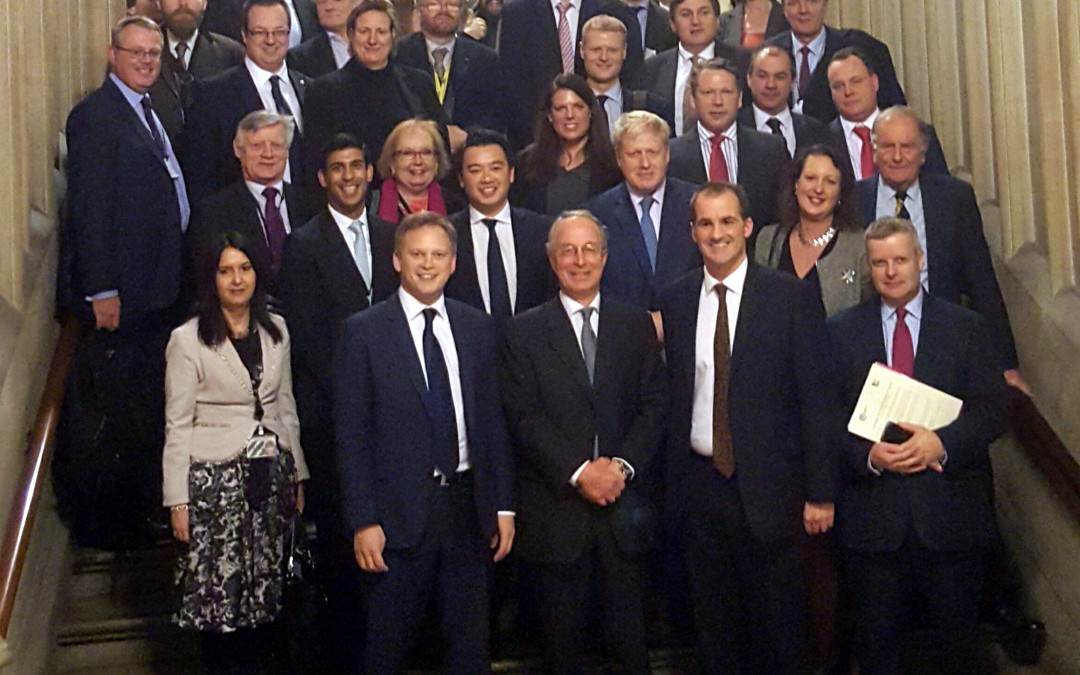 Earlier this week I attended the launch of a new Foundation in the Houses of Parliament to help tackle housing problems faced by ex-service personnel.

Today, many soldiers leave the armed forces after years of serving their country around the world and face an uphill battle to find a home for themselves and their families. There may be several reasons for this: some veterans suffer permanent physical injuries or post-traumatic stress disorder; others are healthy in body and spirit but have sacrificed the ability to put down roots, whilst serving abroad.

The inspiration for this foundation is the upcoming centenary of the Housing Act 1919 where Prime Minister David Lloyd George promised ‘homes fit for heroes’ for soldiers who had returned from the battlefield of Europe.

The goal of the Foundation is to update Lloyd George’s vision for the 21st Century so that Britain has the finest housing package for returning armed forces of any country in the world. Over the course of this Parliament, the Homes for Heroes Foundation plans a programme of research to guide the housing policy objectives and to get a better deal for veterans.

Grant Shapps said, “These brave men and women fight for our country and now the Homes for Heroes Foundation will fight for them to get better homes when they return.”

It was a pleasure to help support the launch of the Homes for Heroes Foundation. I look forward to working with them as they seek to address problems faced by veterans when it comes to housing. After their selfless service, making sure they have a home to come back to is the least we can do.