Moldova: Where the Lib Dems are the good guys 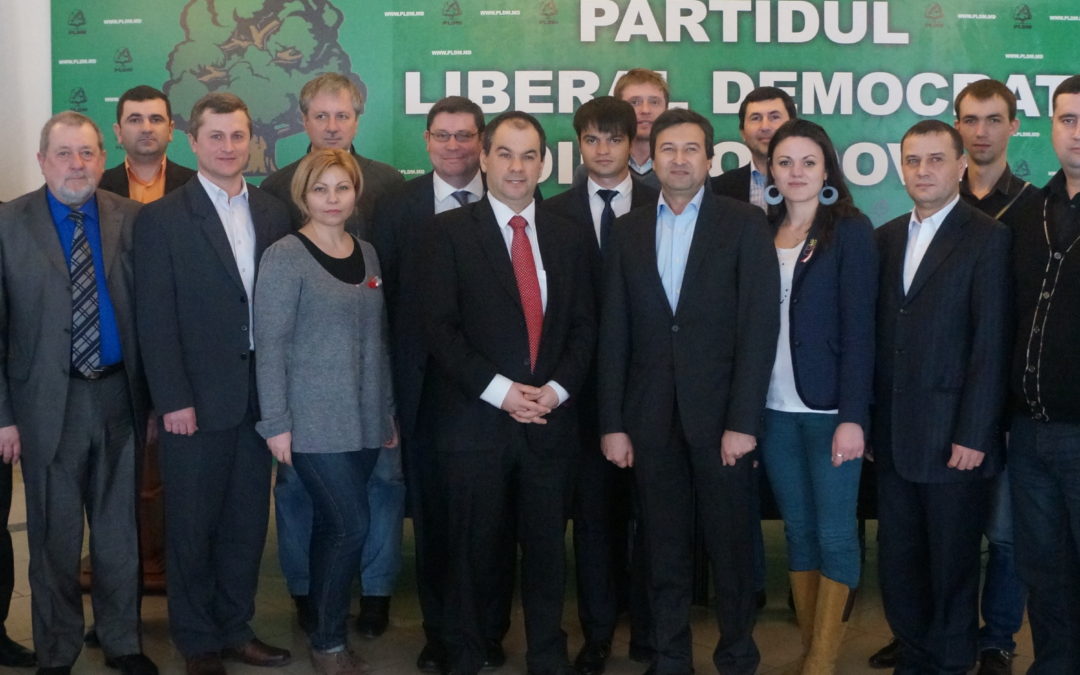 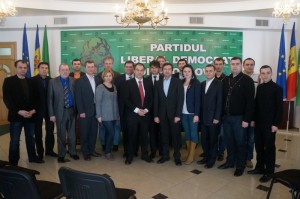 I spent the weekend in Moldova leading a seminar on behalf of the Westminster Foundation. This is an organisation that connects politicians from across the world and has been instrumental in helping democracy flourish in parts of Eastern Europe and the Middle East. Moldova is a small country, Europe’s poorest, nestled between Romania and Ukraine. It is emerging from the shadow of decades of Soviet control. The journey from the airport immediately brought home the effects of Russian dominance with Soviet style apartment blocks dominating the streets into the city.

Although the Communists remain the largest party in Moldova, the government is a coalition led by the Liberal Democratic Party of Moldova (LDPM). Confusingly two of their coalition partners are the Liberal Party and the Democratic Party. The LDPM are a sister party of the Conservatives, sitting on the centre-right of the political spectrum. Though the capital city, Chisinau, was dour, the people were anything but. The members of the young political party were eager to learn and proud to show the work that they had already done, reflecting what they had picked up from previous visits to the Conservatives in London.

I was there with a colleague and Cheam resident, David Park, to talk to them about selecting candidates for elections. David has been instrumental at a number of levels in selecting prospective Conservative Members of Parliament and of course, I have just gone through the process myself so we performed a double act of selector and selectee.

The differences were huge. The challenge was how to take the best from the UK and make it applicable in the very different and restrictive system in Moldova. They run a closed list system with 110 candidates put on a party list and ranked by the people at the top of the party. This means that electors vote for a party but have no say in which individual becomes an MP and they have no personal connection. The clear drawbacks to this system are that it encourages patronage from the leaders and little belief from residents that they can have an influence in decisions that affect them locally. Less obvious but very real problems are that candidates are not motivated to campaign for any significant length of time, with people being placed on the list sometimes just a fortnight before the election. This is very alien to people in the UK…except those who actually understand the way that we elect our Members of the European Parliament and some of the members of the GLA. Although UK parties don’t as far as I know rely on patronage from their respective leaders to rank their candidates, the vast majority of voters have little say, control or understanding on who gets elected and why.

For me personally, the trip was a rare opportunity to experience a place that I previously knew little about and meet many dedicated, friendly people. Secretary General of the LDPM,Victor Rosca and his committed team will go far. They need to. Just two days after I returned the LDPM Prime Minister, Vlad Filat lost a vote of no confidence leading to uncertainty as they scramble to arrange a new coalition. If they do not secure this, an early election will be in the offing, leading to a far too premature test for our conclusions on candidate selection.

Now I just need to work out how to explain to colleagues that I’ve been helping the Liberal Democrats with campaigning!