Paving the way for a Dementia Friendly Parliament 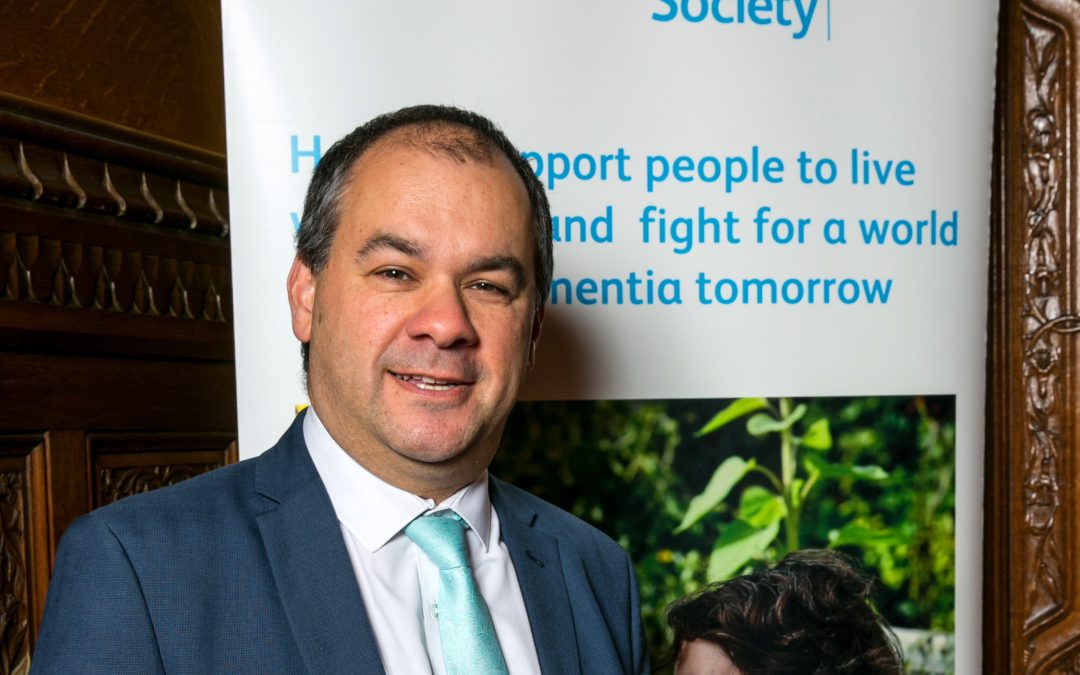 I attended an Alzheimer’s Society Parliamentary Reception celebrating the successes of the charity’s Dementia Friends initiative in Parliament.

A Dementia Friendly Parliament is one which creates a supportive and inclusive environment for anyone affected by dementia. The joint project between Alzheimer’s Society and The Speakers of the House of Commons and Lords aims to create greater awareness of dementia among parliamentarians, to guarantee informed and positive debate on issues related to people with dementia and their carers, and ensure future legislation protects them.

The event also highlighted the work that the UK and other countries are doing to raise awareness of dementia globally, including the roll-out of Dementia Friends across the world. Guests heard speeches from David Mowat MP, Parliamentary Under Secretary for State for Community Health and Care, Jeremy Hughes, CEO at Alzheimer’s Society, and Shelagh Robinson, who is living with dementia.

I am delighted to support the Alzheimer’s Society in their work to create the world’s first Dementia Friendly Parliament. It is a great way to raise awareness amongst politicians and the initiative has made great progress over the years to end stigma around dementia. But it is clear that there is still much more that we can do to get a fairer deal for those living with dementia. We can learn a lot from the great work going on our communities across the country, and indeed across the world, and events such as this are a fantastic way to highlight this.

Plans for the coming year include extending the Dementia Friends scheme to all staff members of the parliamentary estate and the launch of a guide for MPs to help them champion the rights of people with dementia in their community.

I also continue to support of the Alzheimer’s Society UK here in Sutton after I met with them last year.

To find out more and become a Dementia Friend visit their website here.