Statement on talks with the DUP 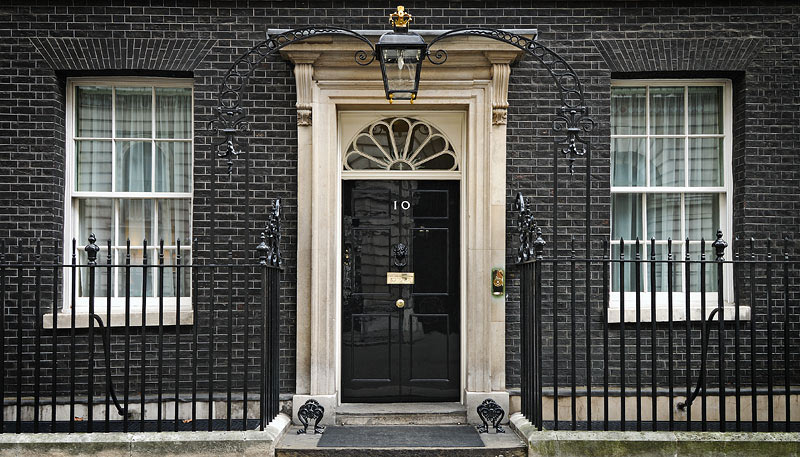 Since the election last Thursday, some residents have contacted me about talks between the Conservatives and the Democratic Unionist Party (DUP).

The ongoing discussions are not formal coalition talks. No-one is proposing a coalition such as existed between the Conservatives and the Liberal Democrats between 2010 and 2015. Instead they are discussing the possibility of ‘confidence and supply’. This means a loose agreement where the Conservatives can run a minority government with the DUP agreeing to support the Queen’s Speech, the Budget and legislation within the Queen’s Speech. In this system, the DUP have no ministerial positions nor any role in government.

We must govern in the national interest and that means giving as much certainty as possible to the electorate, businesses and those around the world with whom we will be dealing over the coming period. The DUP are a democratically elected party who have been in power in the Northern Ireland Assembly for some time. Although they have views on some issues that I do not share, they are a different party from the one that Ian Paisley founded in the 1970s. The leader of the DUP and their Chief Whip in Parliament are both former members of the Ulster Unionist party, the moderate sister party of the Conservatives. For these reasons the Labour party found it appropriate to speak to the DUP after the 2010 election and ahead of the 2015 election in order to form their own deal to run a government should that possibility have arisen.

I certainly don’t share the reported views on same sex marriage or abortion, views that are unfortunately clearly shared by many of their voters in Northern Ireland. For the last two years, the Liberal Democrats were led by Tim Farron who said he ‘wishes he could argue abortion away’, telling a Salvation Army publication in 2007 that ‘abortion is wrong’. He also has a very mixed record on LGBT issues as checked by Channel 4. As much as I disagree with such views, I recognise that they are shared by many people of faith.

However these issues are both devolved issues and moral issues which are always subject to a free vote in our Parliament. I have had reassurance from the Prime Minister that there is absolutely no prospect of the rights of the LGBT community or women being curtailed or diluted but rather we will continue to see what more can and needs to be done in this area.

The Secretary of State for Northern Ireland has spent time over the last few days in Northern Ireland assuring all parties that any agreement only relates to the parliamentary party of the DUP and will not affect the government’s neutral role in supporting the governing arrangements in North Ireland and protecting the Good Friday Agreement. The Prime Minister will be in Downing Street later today, speaking to politicians from all of the Northern Ireland parties. John Major relied on the votes of the Ulster Unionists during his time in No. 10 defending a small majority whilst laying the foundations for peace in Northern Ireland. Gordon Brown did not believe that peace was at risk whilst talking to the DUP in 2010 and maintaining a relationship with the SDLP as Labour’s sister party.

These are clearly challenging times and I do not dismiss these concerns out of hand but believe that they need not and will not affect an agreement that does not lock the two parties into a hard coalition such as existed after the 2010 elections, but brings the two together on votes that the two parties typically agree on anyway, leaving out those on which we would clearly disagree.