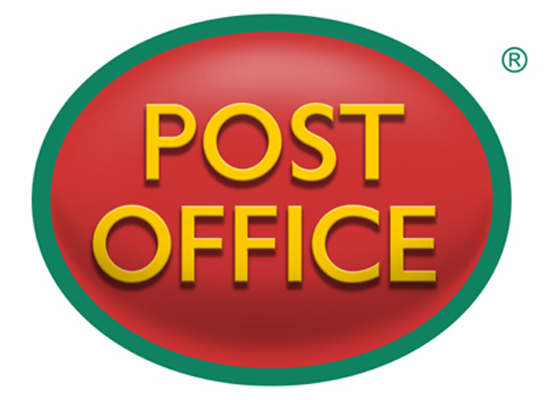 The final motion of the last full council meeting was one that we could all agree to. The LibDems sought to protect our post offices from the next round of closures due in 2008. After the next 2500 sites have closed, one-third of the entire network will have closed down in the last decade.

There are only two public “servants” that earn more than an eye-watering £900,000. Both work for Royal Mail. These are the people that have denied communities a vital lifeline in closing so many sub-post offices, they oversaw the ill-fated rebranding to “Consignia” increased the cost of stamps considerably and got rid of the second delivery of post.

I have written before about the politics of envy. I don’t begrudge anyone earning a considerable amount of money if they can demonstrate their worth. The postal service has been decimated by the direction of the company under guidance from the government.

There was one main problem with the debate. Royal Mail is still losing money hand over fist. They will not change their minds just because politicians stamp their feet. Paul Burstow and Tom Brake have not stopped the closure of a single post office in Sutton over the last decade, in fact Paul Burstow has managed to lose the entire postal town of Cheam in that time. We need to push for alternatives that will allow the post office to be profitable whilst still remaining open for the vulnerable in our society. I suggested a few ideas including one that the Council can do now.

At a time when Sutton Council is cutting back on the opening hours of its Cash Hall, why not have a Council one-stop shop in some of the sub-post offices. This will enable people to access council services without having to travel to Sutton.

Anyway, the final result was a lot of wringing of hands. The motion was agreed as we all want to protect our services. However, there were no further ideas on what to do next apart from start another petition. I suspect the same methods may bring the same results.