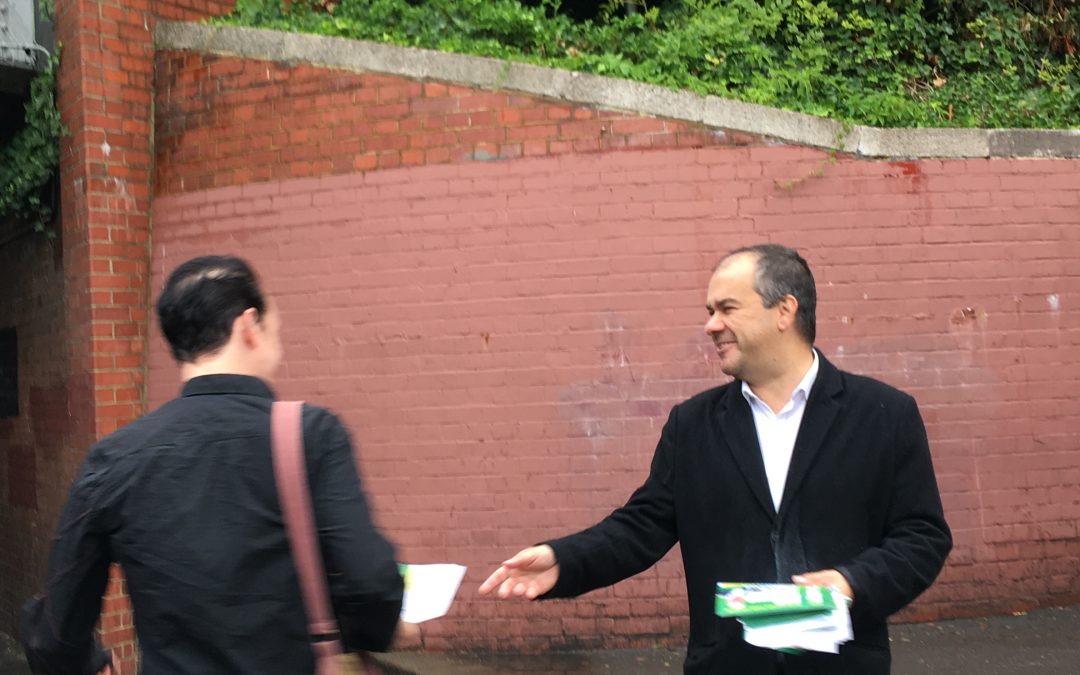 On Thursday 8th September 2016 I will be hosting a Rail Meeting in Worcester Park for residents to discuss their concerns.

A lot has been said about the poor rail service provided by Southern Rail and Thameslink Rail, but I have also heard from many residents who commute from Worcester Park Station about problems using that line.

Regular problems include overcrowding on the trains and on the platforms, delays by South West Trains, trains missing stations and poor rolling stock. There are also questions over the future of Worcester Park station, such as what improvements South West Trains and the Government want to introduce, what Crossrail 2 means for the station and what will happen if Transport for London (TfL) takes over the running of London’s rail network.

The meeting will be co-hosted by James Berry, my colleague and the MP for Kingston and Surbiton. We will be joined by representatives from South West Trains, TfL, Network Rail and the Department for Transport.

If you would like to attend, then you can register here.