My Plan for Better Parking 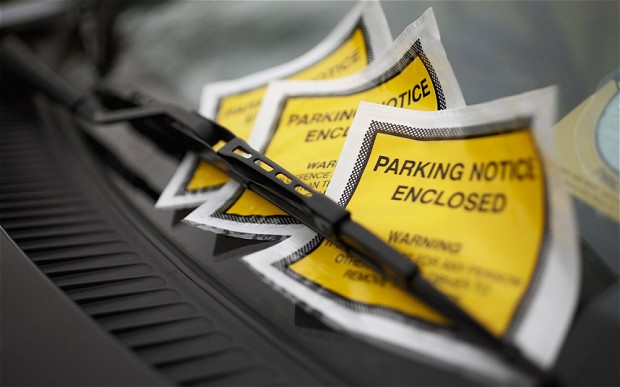 Speaking to local traders across Sutton, Cheam & Worcester Park, they have felt the benefits of a number of initiatives introduced by this government to help small businesses. Relief on business rates meaning that many of the smaller shops don’t have to pay anything and Employment Allowance which reduces National Insurance, making it cheaper to employ new staff are just two changes which have a positive impact. However there are several local factors that influence the local economy and retail in particular. I run my own business and so am aware of the need to be able to concentrate on my core business rather than government or council bureaucracy. I use and seek to promote local shops wherever possible. I know how they shape our local communities and how they rely on steady business to survive.

High Streets like Cheam Village, North Cheam and Worcester Park depend on people who may want to nip into local shops to pick up one or two things, maybe on impulse or perhaps whilst getting some money from the cashpoint. Although there are surface car parks in Cheam and Worcester Park (the latter being free), I always see people parking up in the loading bays to pop into a shop for a few minutes when I’m walking about. Some drivers are clearly chancing their arm, hoping to avoid a ticket, but others seem unaware that they are parked in the wrong bay. It’s happened to me on London Road a few years ago. Coming around the corner from Senhouse Road, I parked in the first available bay and saw a parking sign a few yards ahead of me saying I could stay for 30 minutes. What I hadn’t seen is another sign right next to my car turned around 90 degrees which explained that the bay I was in was in fact reserved for loading only. I didn’t notice that the bay was slightly wider on the road. I got a ticket which I successfully appealed.

But how many people don’t appeal when the rules aren’t clear or are just misleading? On the other side of London Road, a Loading Bay sign has been erected next to perfectly legal parking bays rather than the reserved loading bays ten feet further up the road. TfL have admitted that none of the tickets that might be issued on that site are enforceable. To sum it up, the system is as clear as mud. If shoppers are confused, they’ll either go somewhere else where life is easier or they’ll get put off returning if they get a fine. I often hear of people fearful of appealing during the 14 day discounted period as they are worried about the risk of having to pay the full charge. That’s a common mistake which reduces the number of appeals that local authorities would have to consider. Traffic wardens often issue tickets if there is a query, on the basis that they can be appealed. I’m pleased that the Business Minister, Matt Hancock MP, told me that he was going to see what can be done to reconsider for the Conservative manifesto a ten minute grace period before a ticket is issued, a move that was squashed by Liberal Democrats in government.

I believe that it is possible to review all of the loading bays in Cheam and North Cheam, working out when they are used for loading and so how long they are standing empty and unused, with a view to making them available to shoppers for a short stop during the quieter times. Many shops for example, stock up in the morning, whereas a few will have regular deliveries throughout the day. It won’t be possible to have one rule to cover every bay, but that’s not the case at the moment. A TfL funded advertising campaign on the radio is reminding drivers to keep clear and read the signs on loading bays as they are all different. Why not turn it round the other way? Clogging up the streets isn’t productive but that’s no reason not to be flexible.

I’ve asked businesses in these areas and most are broadly supportive. I always ask residents who vote in my regular “Independent Shop of the Year” competition what one change would improve their local shopping area and easier parking is by far and away the number one response. So I have teamed up with Steve O’Connell, our local London Assembly representative to ask Boris to look into this. There may be a million and one reasons why TfL and the council come back and say it’s impractical but if you don’t ask, you don’t get. This isn’t a magic wand solution, but it is an achievable change that can help several local retailers and in turn, benefit whole communities.