‘This Is Going To Hurt You More Than It Is Us.’ 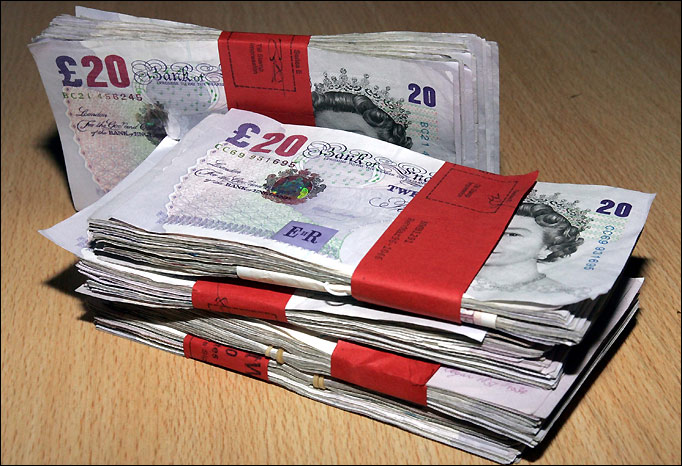 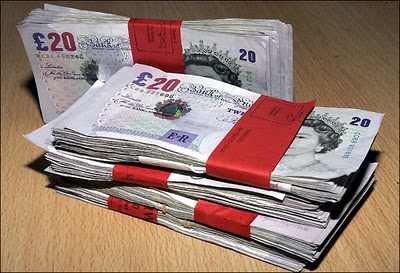 Sutton Council met as a whole to discuss business for the first time last week, more than two months after the election. The first debate was to vote on the first decision that the LibDem administration took in the first week of office, to increase the total cost of councillor allowances.

They attempted to soften the blow of taking on two more cabinet roles at £34,440 between them by trimming the amount paid to local committee chairs (We’d proposed halving this) and totally scrapping the Opposition Deputy Leader’s allowance (So one Conservative takes almost as big a hit as five LibDems.) To their credit, the Conservative Opposition rightly accepted this cut as unlike the LibDems, we could not look residents in the eye whilst cutting frontline services, knowing that they are paying for increased allowances for politicians. We are residents too.

Their final sleight of hand was to include the removal of political assistants from both parties. Again, this is fine as a separate decision but somewhat duplicitous to say that they are taking a cut. The Conservative Political Assistant left at the end of their contract in May. The Liberal Democrat Assistant has now morphed into a ‘neutral’ council officer…looking after the Liberal Democrat administration. Political assistants came to Sutton after a previous holder of the Head of Leadership post was overtly political whilst being bound by the restrictions of being a Council Officer. Now, it’ll just be swept under the carpet again.

Cllr Tony Shields made the valid point that increasing the number of cabinet members of the Council equated to 10 pay rises. If you do less work for the same money, this is an improvement in your working conditions that is equivalent to a pay rise. Ask anyone that has been in negotiations with a union.

Lord Tope in his speech at the meeting, expressed the view that it is an unedifying sight to watch politicians arguing about their own pay. I have agreed with him on this on several occasions. However, he then went on to argue that it is not just about how much money councillors get as individuals but how much they value the job as a councillor, saying if we did not value the role then how could they possibly expect anyone else to value it. So says someone that has been in politics for 30 years and has earned more than £100,000 per year from politics for several of those years until recently stepping down from one of his many roles. Meanwhile, those who have run a business know that this is a specious argument. Yes, we ought to market-test our allowances, benchmarking them against other authorities. The recent independent review of allowances in London did this. However, we need to pay a rate that is commensurate to the job at hand.

The reason that I wanted to halve allowances for Local Committee chairs is that £9,000 was far too much for the majority of them who chaired 5 meetings a year, attended two other short meetings in advance of each committee and took a few phone calls (say, one hour per week for this). Beyond this, they were taking up the slack of less-effective ward councillors who should be capable of covering ward specific issues. Lord Tope may put a value of £125 per hour on this role (the equivalent of an annual salary of £260,000) I certainly don’t. This is what is allowed to happen if you get disconnected from real life and start talking about arbitrary values rather than commonsense.