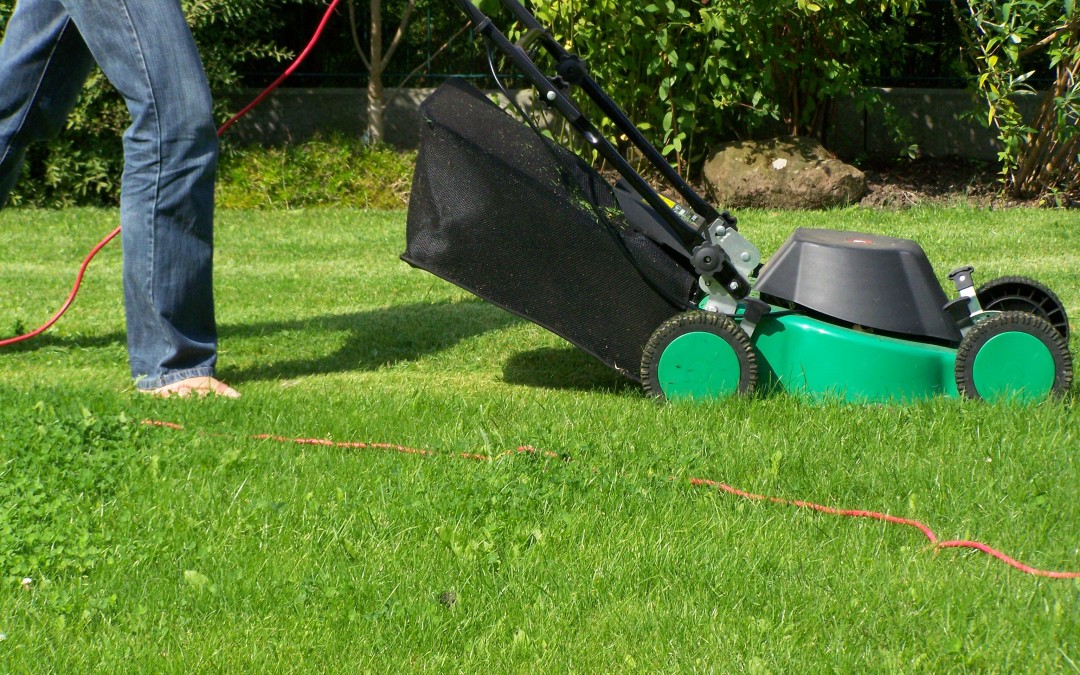 Sutton Council has proposed the introduction of a charge for green garden waste collection. If that sounds familiar, that’s because the council performed a screeching U-turn back in 2008 when they brought in a £35 charge which they scrapped in a carefully orchestrated move just a few months later when residents complained. That whole process cost about £176,000.

You have to admire their chutzpah. Their collective memories having been selectively wiped, the garden waste tax is due to make a come back at £59pa, nearly 70% higher than their last attempt. This time, if residents don’t like it, they’ll scrap the service altogether.

If you’re interested in finding our more about the 2008 debacle, have a look at what I wrote six years ago when I was Leader of the Opposition on the council here, here and here.

As for now, if you want to keep the free service let me know. It is only by the many speaking with one single, clear voice that we can make the council listen. The fact that such a high proportion of the councillors in Sutton are from the Liberal Democrats means they feel emboldened and able to make decisions that they know will be unpopular.

It’s true that many residents in Sutton don’t use the service with flat owners being the obvious ones. However for many others, the waste collection services are all the engagement with the council that they notice despite paying up to £2879 a year in council tax. Hard decisions have to be made in councils up and down the land however there is still plenty more that can be done before slashing services. Zero-based budgeting where each department starts from zero and works out what it needs rather than just putting a percentage increase/decrease onto last year’s figures is a good start. Adult Social Services, which happens to have the Council’s biggest budget persistently under spends its annual budget by a good few million pounds but those millions remain on the following year’s budget. We still have the Sutton Life Centre leeching a quarter of a million pounds of taxpayers’ money and a bandstand erected in the grounds of Wallington Library that is an inappropriate size to be used properly with no musical programme arranged.

Councillors in Sutton need to be scrutinised more than ever. The Conservative group are doing an excellent job which doesn’t always get reported but they need your help. The service reviews such as the green garden tax and the closure of the theatres are based apparently on the Local Government Finance settlement made last December. The council has had nine months to consider the implications. Rather than having an open and frank debate with residents throughout the local election campaign, they are moving with undue haste on each of these matters after they have secured another four years of power. They can’t be allowed to get away with that unchallenged.