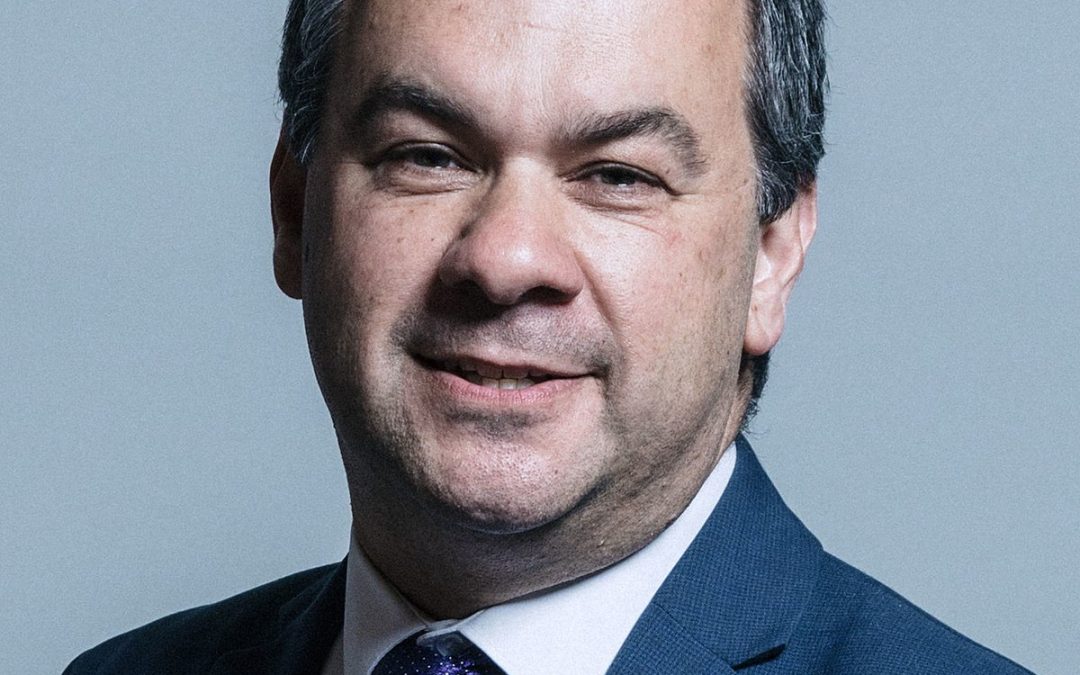 Since being re-elected in June I have continued to work hard to stand up for Sutton, Cheam and Worcester Park in Westminster.

I have also resumed many of my roles from the last parliament, including being re-elected by my colleagues to sit on the Petitions Committee and the International Development Select Committee, chairing the Sub-Committee on the Work of the Independent Commission for Aid Impact (ICAI), and chairing/being a member of the All Party Parliamentary Groups (APPGs) for the British Curry Catering Industry, Tamils, Bangladesh, the Ahmaddiya Muslim Community, Domestic Violence, Taxis, Burma and London.

However, I am delighted to have been appointed to some new positions in this Parliament. I am sadly no longer a member of the British Parliamentary Delegation to the Council of Europe, but I have been pleased to use my short time there to speak about some very important issues, such as refugees, migration and security, including having the chance to see the refugee relief effort in Greece for myself.

In August I was appointed the Prime Minister’s Trade Envoy to Burma, Brunei and Thailand. This is a very exciting role, but also a very personal one as my father was from Burma. I believe that Britain’s trade post-Brexit will, and should, have a more global outlook. The Secretary of State for International Trade, Rt Hon Liam Fox MP, has been doing some excellent work, laying the foundations to build new trade deals with countries all around the world, and I am happy to have a chance to be a part of this, expand the UK’s soft power and help find new and exciting trading opportunities.

Last month I was appointed as the Parliamentary Private Secretary (PPS) to Baroness Evans, the Leader of the House of Lords. As the Lords is going to be the focus of debate on all the Brexit legislation, it will be essential that contacts between MPs and Peers are clear, unambigious and well-informed. I want to use this opportunity to strengthen the relationship between both Houses of Parliament, ensuring that we have a mutual understanding on important issues like Brexit, but moving forward encourage more cross House conversations.

Most recently, I have this week been appointed as Vice Chairman of the Conservative Party for London. I was incredibly pleased at my own election result in June, and I look forward to having the chance to working with colleagues from across London to build on this across our City.

I am humbled to have been selected for these roles, but my first priority has always been and will always be, working hard to represent the residents of Sutton, Cheam and Worcester Park and continue to be their strong, local voice in Westminster.