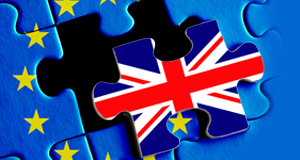 I welcome the clarity that we have following the decision in the Supreme Court 8-3 in favour of Parliament having to approve the invoking of Article 50. I hope we all respect the independence of the judiciary and not attack the judges who delivered their verdict.

Now let us get on and have a vote quickly so that we can get on with the job on delivering on the will of the people. I’m concerned by the rhetoric from some MPs who are clearly trying to frustrate the result which will only cause prolonged uncertainty for business and migrants, both EU citizens here and British citizens in the EU.

I remain focused on making Brexit work for everyone as per the PM’s 12 principles, rather than causing divisions by replaying the referendum.