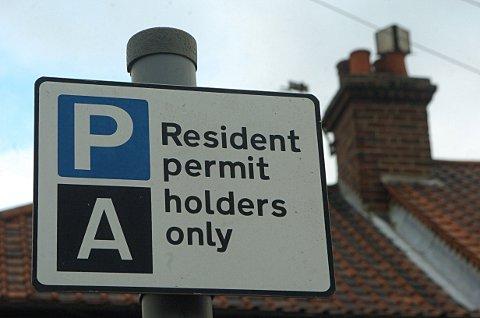 Tomorrow the deadline closes to have your say on changes to Controlled Parking Zone (CPZ) charges in Sutton.

The proposed scheme will base charges on the amount of emissions your car generates. I wrote about this last year when the proposal was introduced, and I believe it has some major flaws in it.

In particular, I am concerned that with the CPZ being in force during working hours, people who don’t take their cars to work, i.e. leaving them at home, means they will be penalised for not using it, which could result in more residents choosing to use their cars, leading to more emissions and cars on the road, which is exactly what the scheme is trying to avoid. In addition, it seems unfairly harsh on motorists who don’t have their own drives and need to park on the road, as they will have no opportunity to install electric charging points for their vehicles if they wanted to switch to an electric vehicle – again, as this scheme is trying to encourage.

Big vehicles, which use a lot of fuel, are more likely to be sitting in a garage or a driveway, whereas key workers such as nurses, who may not have a flash car but rely on it to get to work, are going to be more heavily hit by this scheme just because they don’t have a their own driveway or garage.

Just like the chaotic new bin collection scheme, this is an idea that Lib Dem-run Sutton Council has dredged up from many years ago – another example of it running out of ideas yet arrogant enough to push this through.. This was something being talked about when I was a councillor nearly a decade ago and nothing has changed.

To look at the plans in more detail, you can view the public notice here, and to have your say on the proposals, click here to respond to the consultation.

Make sure you have your say, especially if you live in a CPZ.