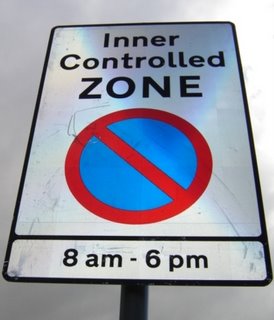 Richmond council are seeking to introduce new payment scales for their controlled parking zones. The headline is that it will cost £300pa to park a 4×4. With the current trend for green taxes, many people will find this attractive.

As usual, the devil is in the detail. There are 7 categories A-G. 4x4s, Porsches, Ferraris etc. will come under category G. Half of the Minis sold in the UK will come under the second most expensive category, F. There are very few cars that are actually on the market in the UK that will come into category A.

With a basic 1.6 litre saloon being so penalised, it is hard to see this being more than a money-making exercise rather than a green initiative. Four years ago, I was at the forefront of the campaign to reject a proposed CPZ in Wallington that would have affected 20,000 people. Although an intial low charge was proposed, I worried about the future as the council became more dependent on this revenue. History has shown the 3000 people who objected to be right.