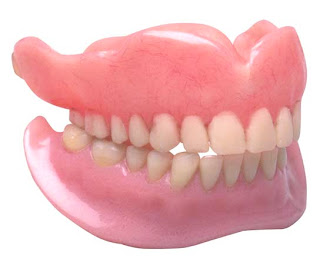 According to a story tucked away in some of yesterday’s newspapers, a study has identified another victim of the economic downturn- the tooth fairy.

Apparently, the amount left under a child’s pillow for a milk tooth has crashed from an average of £1.22 to just 87p in six months.

In order to prove that it is not just Colgate that can inspire confidence, expect the announcement that Alistair Darling is to release funds to provide a safety net for children across the UK by guaranteeing levels of contribution to the premolar puck.