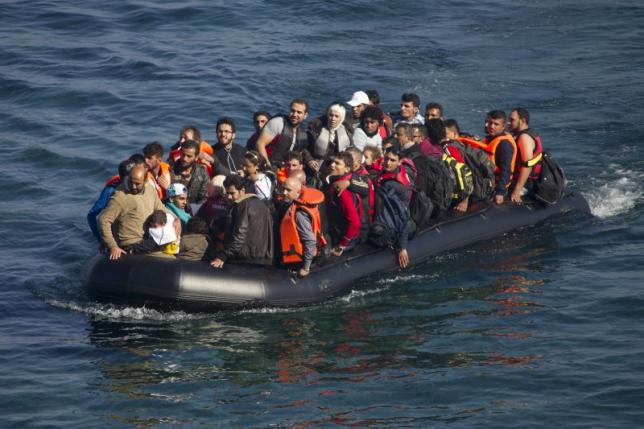 I have been contacted by constituents about an  amendment to the Immigration Bill, proposed by Lord Dubs calling for the Government to relocate 3,000 children from Europe. There is no doubt that the Syrian crisis has had devastating consequences for the children of the region. I worry about them, as you do.

Instead of taking children from mainland Europe, the Government has decided to take 3,000 children as part of a resettlement scheme focused on the children at risk in the Middle East and North Africa, which is supported by the UNHCR. I think this is the right decision. The Government’s focus has been on how it can play the most effective role in an extremely difficult situation and not make matters worse. The children in Europe are in safe countries, and we can help them to be cared for where they are. The children in the region are sometimes in extreme danger. It is also critical that any action we take does not lead to inadvertent consequences where people traffickers encourage more children to put their lives at risk by making the dangerous sea crossing to Europe.

No other country in Europe is doing more than us to help solve this crisis. Unaccompanied children in Calais with relatives in the UK are quite rightly being reunited with their families. The Department for International Development (DFID) has now committed £46 million to help support refugees. This will include a fund of £10 million which has been created to focus specifically on the needs of children in Europe. The fund will support reunification with family who are already in other EU countries, including the UK. It will also identify children in need, provide safe places for at-risk children, set up a database to help trace children to their families, and offer services such as counselling and legal advice. Separately, I understand that seventy-five UK experts are being deployed to Greece to facilitate more effective reception screening and processing of newly arrived migrants. This approach will also help identify children and see that they are given appropriate support and care at the earliest opportunity. I am all for helping our European neighbours wherever we can, but I do not see value in moving children from safe countries whilst there are others who need our help in the zone of conflict.

As a member of the Parliamentary Assembly of the Council of Europe (PACE), I serve on its Committee for Migration, Refugees and Displaced Persons. This migration crisis dominates our discussions with member countries closest to the conflict zone including Turkey, informing our conversations. In our January session, the Council of European Human Rights Commissioner explained to the British delegation how, in hindsight, our approach in tackling the issue as close to the conflict zone as possible was the right one.

I believe all Members of Parliament are committed to doing the right thing for children affected by this conflict. I continue to follow this matter closely and will always get involved whenever I can. At the end of May, I am due to travel to Greece in my PACE role, to see the situation there first hand. I am proud of the contribution the UK is making and the good we have already done. While I understand the view of those who speak in support for the Lord Dubs amendment, I do believe that the approach set out by the Government provides the best way to help the most vulnerable.